When people ask me for recommendations for avid teenage readers — or for teenagers who seem to have taken a break from reading — my first question is, “Does he or she prefer fantasy or real-life stories?” Some teenagers read strictly for an escape into imagined worlds, usually ones full of darkness and peril. Some others prefer their books gritty and realistic, or romantic and realistic. And a few readers are open to both, straddling the divide between fantasy and contemporary. But here’s the thing about truly great fantasy novels like the ones below, which all kick off series: They can draw in people from all of those categories. Check them out and you’ll see what I mean.[Want more book recommendations for younger readers? See more Story Times for ages 2-5 here, here and here. For ages 0-2, here and here. For ages 5-10, here and here. For ages 12 and up, here.] 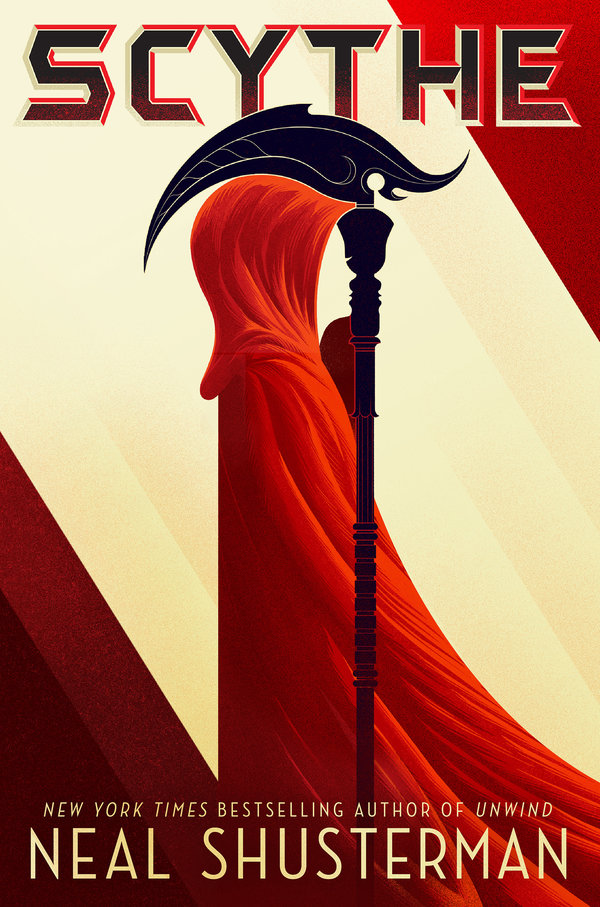 Readers who love their plots action-packed and dark as night adore the Scythe books, which are set in a world in which disease, hunger and poverty have all been conquered. To avoid overpopulation, people called Scythes are commanded to take the lives of chosen victims. Two teenagers, Citra and Rowan, begin their training as apprentice Scythes in this tightly written and suspenseful first of the series.

‘Children of Blood and Bone,’ by Tomi Adeyemi

Magic lurks in the blood of white-haired, brown-skinned teenagers who morph into mighty magicians at 13, but a nonmagical king has ordered the slaughter of all adult majis. Amari, a defiant princess, and Zélie, a tenacious diviner warrior, set out on a thrilling, death-defying journey to restore magic and take back the throne. This electrifying, cinematic debut from the Nigerian-born Adeyemi is based on aspects of the religion of the Yoruban people of West Africa. 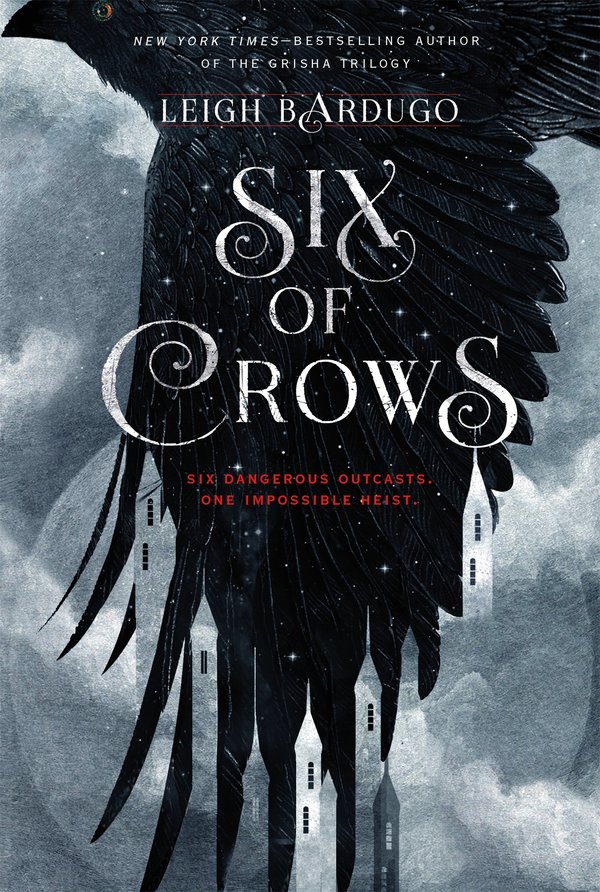 ‘Six of Crows,’ by Leigh Bardugo

With great dialogue and sly humor, Bardugo’s books are set in a colorful, dangerous universe called the Grishaverse, where monsters, thieves and smugglers jostle for power. The characters in “Six of Crows,” (along with its sequel, “Crooked Kingdom,”, are rebels, outcasts and criminals. They’re trying to pull off a heist that will bring riches, and maybe even survival.

[ Read our profile of Leigh Bardugo. ] 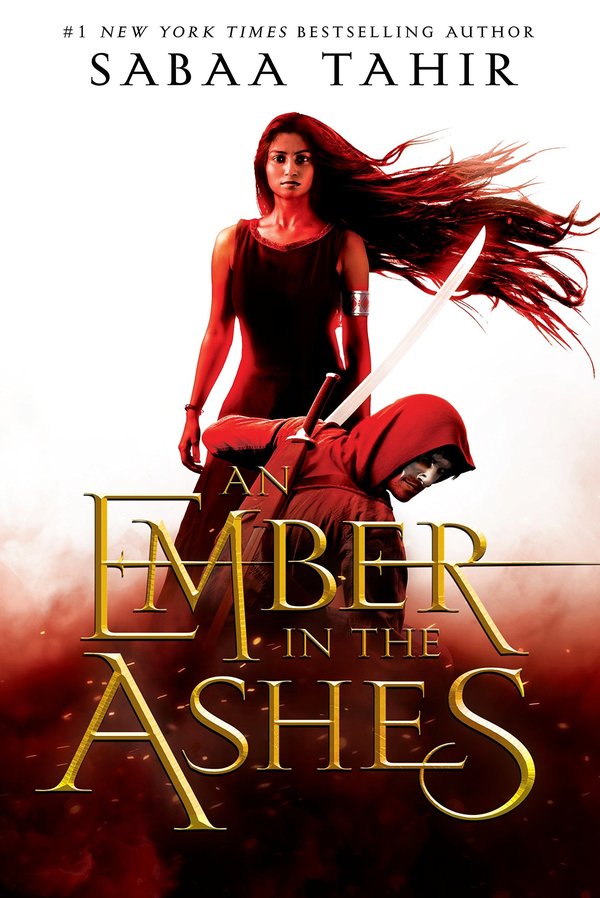 ‘An Ember in the Ashes,’ by Sabaa Tahir

In a brutal empire inspired by ancient Rome, two teenagers fight the remorseless authorities from within, as spies at a military academy. Tahir’s kickoff to the Ember in the Ashes series takes you into a world as bloody and ruthless as “Game of Thrones,” but there’s a tender and humane heart to these books, too.

Katsa is a Graceling, someone born with an extreme skill. Hers is the ability to kill with the slightest touch. Forced to be an assassin in her uncle the king’s service, she rebels and decides to use her powers for good, becoming a hero to the secret Council of young people opposed to the king. There’s also a tempestuous romance that makes this book and its follow-ups a natural for readers looking for a kick-ass heroine with a love life, too. 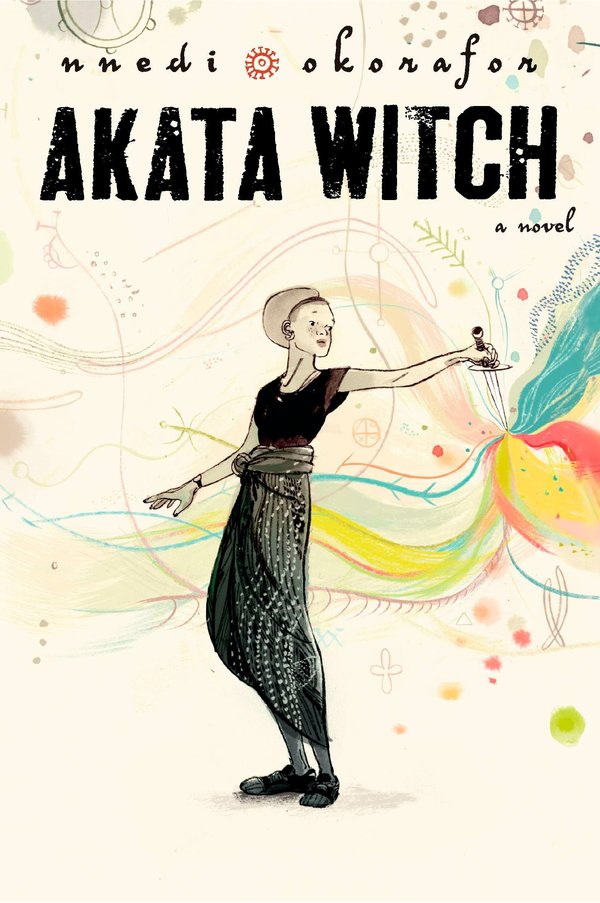 Some people call this witty, imaginative series the Nigerian “Harry Potter.” The heroine, Sunny, is an African born in America, and she’s also an albino, both of which make her an outcast in her Nigerian home. Sunny learns that she has latent magical powers — but she must study to learn how to use them correctly, linking the physical and spiritual dimensions. Okorafor weaves an enchanting spell in this book and its sequel, Akata Warrior.

[ Read our profile of Okorafor. ]

The Peculiar Children books have one of the most interesting back stories out there: The author, Ransom Riggs, collects odd vintage photos of strangers that he finds at flea markets. He used some creepy images of children to construct this chilling, adventurous story about a Florida teenager who stumbles back in time and into the story of a group of kids that seem otherworldly who have strange gifts, and their kind caretaker, Miss Peregrine. Evil forces are out to get them — and to take over the world. The book is packed with the vintage images themselves, making for a visually rich literary experience.