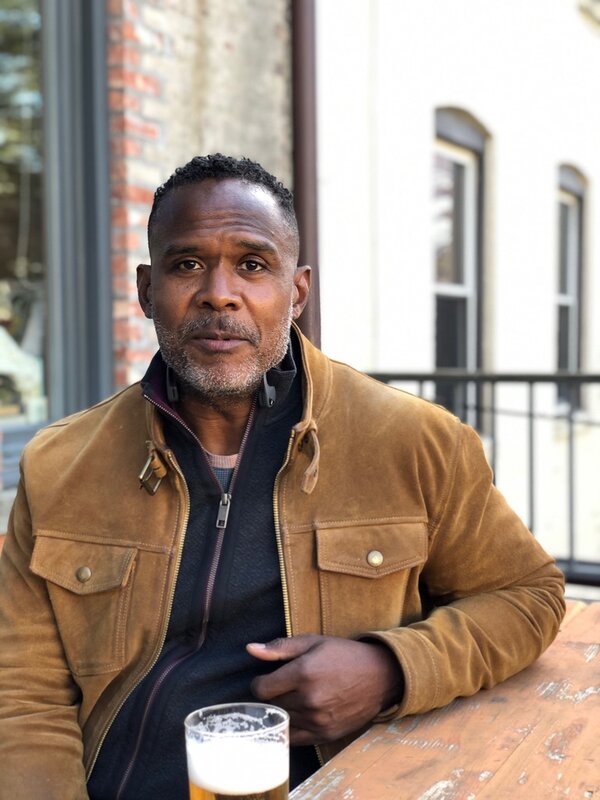 In this playful and varied collection, the novelist James Hannaham (“Delicious Foods,” “God Says No”) makes use of an unlikely pairing — the works of the Portuguese modernist Fernando Pessoa and the history of plane crashes — to pose knotty questions about contemporary life. The jacket copy gives us the lowdown: In December 2016, on a flight from Cape Verde to Lisbon, Hannaham found himself reading Pessoa’s collected poems. The Trump presidency loomed like bad weather. He had also recently become captivated by a TV show, “Air Disasters,” which documented famous plane crashes, hijackings and bombings. Hannaham blended these interests and anxieties with his impressions of Lisbon to form “Pilot Impostor,” a hybrid work of stories, essays, poetry, jokes and visual art. It doesn’t all hang together, though its best pieces possess the improbable coherence of dreams.

Pessoa, that great, self-proliferating poet, is a useful antecedent. His alter egos, or “heteronyms,” are on nearly every page. Their fragmented aphorisms serve as bread crumbs in a forest of forms. Though written in tiny font and hung in unobtrusive corners, they obliquely orient the reader. Pessoa’s line “This species of madness” appears alongside “Ghost Plane,” a story about a flight without a pilot. “Countless lives inhabit us,” his heteronym Ricardo Reis proclaims atop the poem “I’m Missing,” a paean to multivalence: “I’m more than one. / It’s too fun for me.” Like Pessoa’s phantom poets, Hannaham’s narrator — or is it narrators? — is elusive, mysterious, funny, various and a little ethereal.

He is also indignant. The book quietly seethes. America’s racial divides, past and present, animate much of the work. “Black Rage” comprises three true-crime miniatures in which Black men, motivated by revenge, hatred or insurance money, have taken over flights and trains. In “Dear White Woman I Nearly Hit With My Car This Morning,” Hannaham, who is Black, uses a crosswalk showdown to suggest the difficulty of charitable understanding. “Ferdinand Magellan” refashions the Portuguese explorer’s legacy in mocking, profane battle lyrics: “Colonizin’ folks as you was travelin’ / Spreading Christianity’s infection.”

There are also pages of seeming nonsense. “On Seeing Pessoa” repeats the poet’s name amid a series of forward and back slashes. “Felt” dissolves in its own syntactic echo chamber: “We feel we have felt felt. We have felt what felt we have. Have felt. Feel.” The recursive, algorithmic “Great Weekend” is like a machine attempting conversation. An untitled two-page spread features alien hieroglyphics scratched into what could be a WordArt template from the 1990s. These juxtapositions of trenchant commentary, menace and absurdism are provocative. Something like the irreverent, ravaging spirit of Dadaism occasionally draws near.

Hannaham, who is also a visual artist, uses images to anchor or countervail the texts. There are photographs of plane crashes, paintings, flight path readouts, patterned textures and squares he found in Lisbon, memes, movie stills, abstract geometric pieces and Google Maps selections. Taken together, they create a sense of mediation and instability. Who and where we are — historically, culturally, existentially — is always a negotiable prospect for the author.

This elasticity sometimes leads the book into thin or unconvincing territory. What exhilarates on one page disorients on the next. The different registers can feel haphazard. Trump impersonations rub elbows with hallucinated geographies, gnomic stanzas, error messages and utopian gestures. Who are we in the midst of such debris? Hannaham seems to ask. What is real? In lieu of answers, the book offers a kind of anti-catharsis: “We must live life forward and attempt to make sense of it backward. So we fail in both directions.”