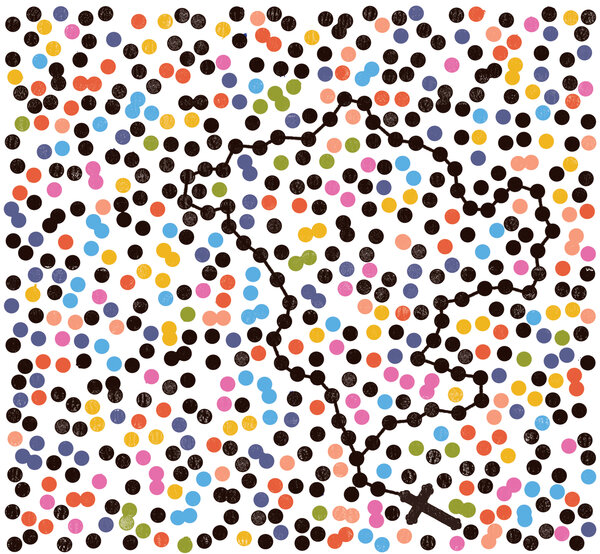 “The Unbroken Thread” is a partisan cri de coeur about the liberal West’s moral bewilderment from which, Sohrab Ahmari tells us, conservative Catholicism offers safe rescue. It merits attention not for diagnostic sharpness or strong argument, of which more in a moment, but because Ahmari is a notable combatant in the fight on the American right for the future of conservatism. Is conservatism to be socially liberal or, as he prefers, a moral crusade against secular misunderstandings and misuses of freedom?