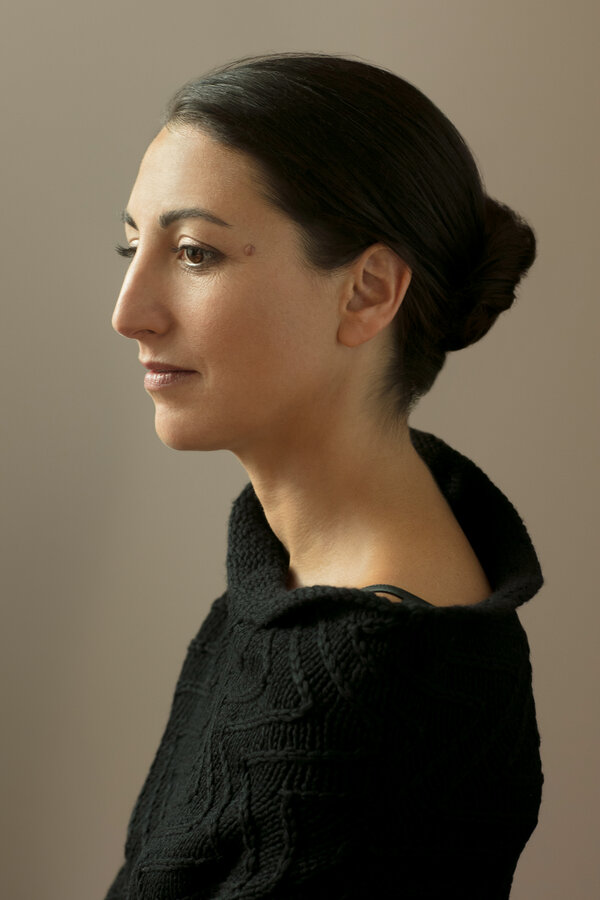 THE BOOK OF MOTHER
By Violaine Huisman
Translated by Leslie Camhi

“The Book of Mother,” a portrait in three parts, is also a study in perspective, a rummaging for the vantage from which its author, Violaine Huisman, might see her mother, Catherine, anew. For Huisman, this requires the negotiation of a staggering quantity of drama, incident and extremity; the parsing of a child’s passion for her “divine” Maman; and intimate knowledge of that mother’s “serious touch of madness.” If to some extent all children view their mothers as “both more and less than other humans, more animal and yet more mythological,” a premise of this book (billed as a novel, it seems, after the fashion that looks a reader in the eye and dares her to raise a brow) is that it’s probably more true for the daughters of a woman who astonished them with living room performances of “Swan Lake” — including all 32 fouettés — but who also murdered their puppy and once drove them into oncoming traffic along the Champs-Élysées.

Violaine was 10 at the time of that crash; her mother, subsequently hospitalized and diagnosed as manic-depressive, was 42. Translated from the French by Leslie Camhi, “The Book of Mother” opens with young Violaine, some months after the crash, transfixed by footage of the crumbling Berlin Wall, in which she finds traces of her absent mother: “her mangled face, her scattered body parts, her ashes.” Part One offers a child’s-eye view of the aftermath of this crisis, in which a fragile, truculent Catherine, newly released from the hospital, her third marriage having reached its spectacular end, effectively becomes the ward of her preteen daughters.

But talk her mother did, returning compulsively to her own life story, an epic of innocence, hubris and foiled potential she never told the same way twice. Conceived during a rape and neglected as an infant, Catherine spent her early years in a children’s hospital. For “Maman’s tragedy,” we are told, her own mother, “of course, was the one to blame.” Huisman declares her mission: to return her mother to earth, “become the narrator of her story in order to give her back her humanity.” To do so is to confront the fog of legend that obscured her mother in life and plagues the daughter still, long after her mother’s death.

Narrated in the third person, Part Two treats as biography the story of a life forged in the crucibles of class and men’s desire. In the delightful, outrageous retelling of Catherine’s seduction by the rich, louche Antoine — Violaine’s father — her mother emerges for the first time as a clarified sensibility, a figure of stilled confusion. In Antoine’s eyes, Catherine sees “her own image multiplied ad infinitum, her future possible selves.” Those selves appear freer; certainly they have more beautiful things. If the freedom is suspect, the pleasures of life with Antoine are real. With him, “she can be careless, because they can afford to make a mess of things.”

It all ends badly, again and again. That the madness of Violaine’s childhood left her “deeply marked” is both hardly in doubt and not the subject of this tender, searching book. Instead, the daughter figures as both a character in her mother’s story and its teller, taking one last survey of the wreckage, as if her own life depends on it.