Six novels feature characters who hunger for connection so strongly that they transform their environments. 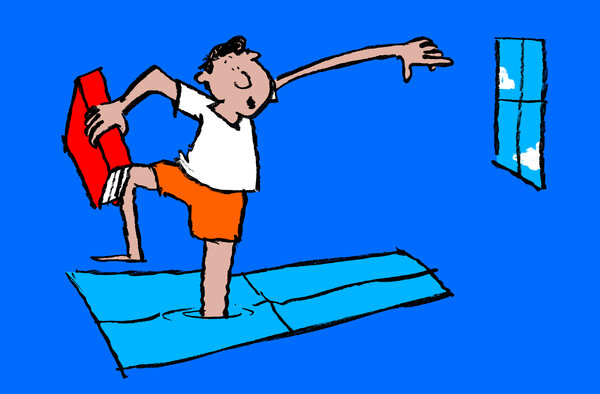 Assembling columns is often an exercise in serendipity. For this one, I looked for works I thought would be wildly different from one another: a collection of short stories in translation, a debut about a single consciousness in multiple bodies, a young-adult techno-thriller, an Antarctic ghost story. But I was surprised to find, as I read my way through them, that they explored similar themes: adoption and child-rearing, intergenerational traumas, and characters who hunger for connection, communion and belonging so powerfully that they transform their environments, on scales ranging from the municipal to the cosmic.