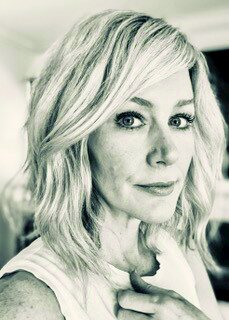 Allison Moorer opens her new memoir, “I Dream He Talks to Me,” with a letter to her nonverbal autistic son, John Henry. The Grammy-nominated singer-songwriter writes, “I wasn’t sure how you would feel about me telling people these things about us, so I wrote every word here imagining you were reading each one over my shoulder.”

In doing so, Moorer touches on a question that’s been gaining traction in certain circles: Is it ethical to write about your children, especially if those children are disabled and unable to give consent? Some argue that autistic stories should be written by autistic people, that parents have dominated the conversation long enough. But what about the profoundly autistic, those without the means — expressive or intellectual — to tell their own stories? If we silence the parents of such children, who will tell these stories? In “I Dream He Talks to Me,” Allison Moorer proves that this can be done with respect.

Moorer was in the middle of a song when she first realized her son is different. She hit a high note in a gospel hymn and her toddler broke into tears, overwhelmed by the sensation. She connected the dots: He had been using fewer words, had stopped turning his head toward anyone who said his name. A few months later, John Henry was diagnosed with autism.