Dahl fell in love with Potter’s work, which saw a generation of children become fascinated with her colourful collection of characters including Peter Rabbit and Jemima Puddle-Duck. Such was his obsession with her books, a young Dahl convinced his mother to take him to visit Potter’s home, where her stories were written. But according to someone close to the Dahl family, the soon-to-be literary giant was left red-faced after his hero told him to “buzz off” after he caught a glimpse of the fabled author.

Their encounter is set to be brought to life on Christmas Eve, thanks to Sky One’s Roald & Beatrix: The Tail of a Curious Mouse.

It follows Dahl as he travels from Wales to Cumbria, with the likes of Dawn French, Gavin and Stacey favourites Rob Brydon and Alison Steadman, and Nina Sosanya all starring in the 90-minute production.

The heartwarming tale may follow a similar storyline to what Dahl’s friend Brough Girling said he was told happened during that famous encounter.

Mr Girling claimed he spoke to Dahl about his favourite books, when the Charlie and the Chocolate Factory writer recalled how he convinced his mother Sofie to go to the idyllic Lake District. 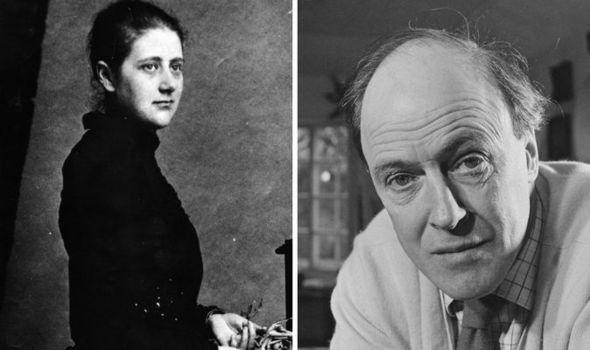 He said Dahl felt “Potter was a brilliant writer for children because she did not waste time”, arguing that her work saw children “grabbed by the throat on the first page and did not let them go”.

Mr Girling, who knew Dahl during the Eighties before his death in 1990, explained that Dahl then told his mother he wished to see Potter’s home, adding: “They went up to the Lake District. He came to the farmyard and recognised it, which made him very nervous.

“In Jemima Puddle-Duck the farmyard was actually Beatrix Potter’s farmyard and he recognised that.

“He said it was like stepping into a page of one of his favourite books.”

JUST IN: Matilda cast – Where are they now? 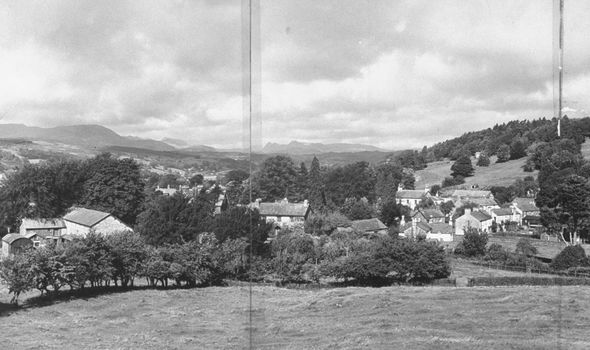 But as Dahl drank in the scenery around him, the writer spotted an old woman in her garden, who looked at the youngster and said: “What do you want?” 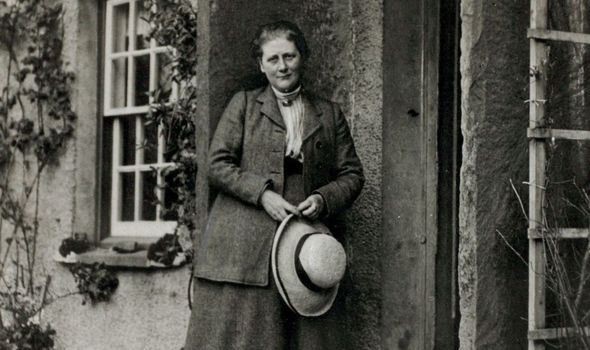 The film depicts the final years of Potter’s life as she struggles for inspiration, as well as failing eyesight.

French takes on the role of Potter, while Brydon plays the author’s supportive husband, with nine-year-old Harry Tyler as Dahl.

Speaking about the show, Brydon said: “I think it’s a feast for the eyes. 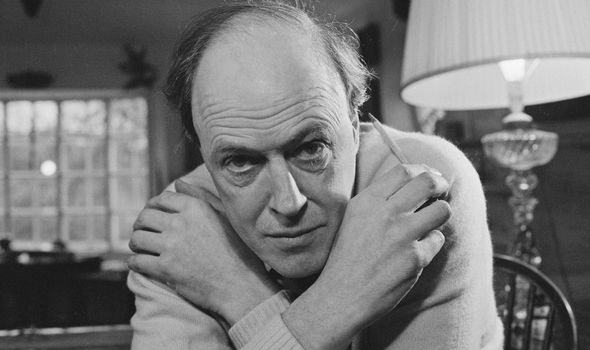 “When you add in the animation, which people perhaps won’t be expecting, like the scene where the mice come alive inside the doll’s house in Roald’s bedroom. It’s made by Hartswood who are really as good as it gets.

“When I arrived on set at the location for Beatrix’s farmhouse, they’d transformed it into a Christmas scene and it was absolutely enchanting.”

Roald & Beatrix: The Tail of a Curious Mouse airs on Sky One at 8.15pm on Christmas Eve.