The titular Dominicana of Angie Cruz’s third novel refers to both her narrator, Ana, and a hollow ceramic doll that serves as a vessel for all her secrets. It’s an apt metaphor for Ana’s role in her family: carrying within herself all their hopes to eventually build a life in the United States.

The novel begins in the Dominican countryside with a marriage proposal, by the 28-year-old Juan to an 11-year-old Ana. Her parents delay the formal engagement until she is 15, and Ana and Juan are married on the last day of 1964. The next morning they fly to New York City, where Juan began his life in America years earlier. “This marriage is bigger than me,” Ana confides. “Juan is the ticket for all of us to eventually go to America.” Her story offers an intimate portrait of the transactional nature of marriage and the economics of both womanhood and citizenship, one all too familiar to many first-generation Americans. 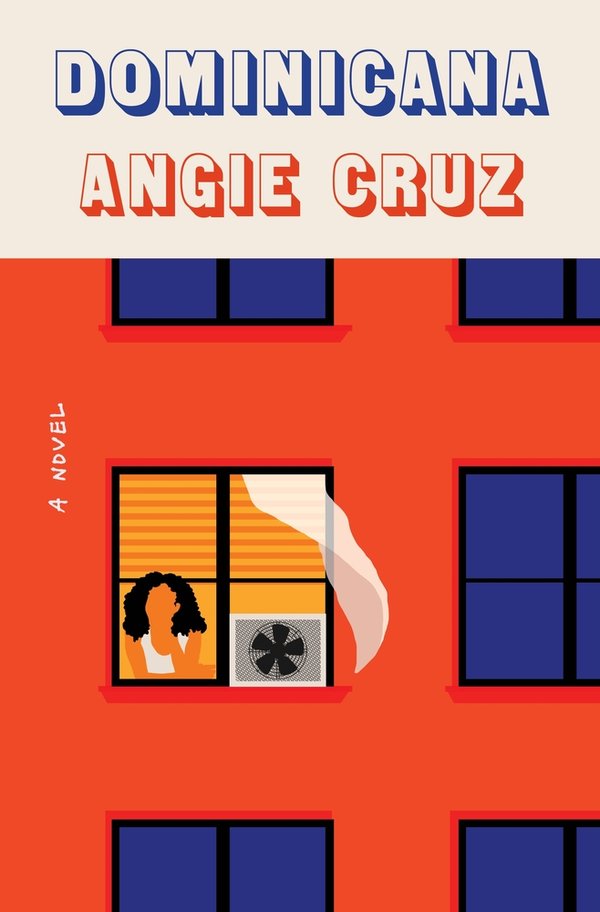 An alcoholic day-worker and entrepreneur, Juan quickly turns abusive, slapping her “so you remember, when I say not to do something, you have to respect it.” Ana soon learns she’s pregnant; in a letter “so thin and damp from the humidity” of her home country, her mother calls the baby “gold in the bank.” As the months pass, we see in real time how a person can be ground down day by day, as Ana is taught by both her mother and her husband to expect less and less out of life. Ana’s world feels oppressive in its confinement: Juan rarely lets her leave their building (“Don’t open the door for anyone. Don’t leave the apartment”). The few times she disobeys him are her only chances at adventure, filling Ana with a mix of relief, terror and pride.

There are limits to Cruz’s choice to narrate “Dominicana” from Ana’s present-tense perspective; at times the novel ventures into scenes that Ana can’t possibly know about. While we’re sometimes told she’s piecing these together from conversations she’s overheard, more often such moments briefly pull us out of the dream of Ana’s otherwise compelling voice. That said, this temporary disorientation only brings the reader closer to Ana’s own disoriented consciousness.

The short, episodic chapters follow Ana’s new life in New York, interspersed with nostalgic dips into her childhood. As she gets to know Juan’s family and business acquaintances — characters against whom she comes to define her new American self — these encounters often trigger memories of her family back home, of her mother’s warnings not to trust anyone. There’s a lovely implication in this weaving of the lives swirling around her own: the sense that Ana’s story is playing out time and again in other apartments, other buildings, other neighborhoods across this country, across centuries.

Eventually, political unrest forces Juan to return to the Dominican Republic. His oppressive force lifted, Ana is now free to develop her own independent approach to the American dream. With the help of her brother-in-law César, she begins selling food to factory workers, finally becoming an autonomous economic engine, fueled by her desire to bring her family to relative safety in the United States. An extramarital relationship shows her the possibility of a partnership where love — rather than obligation — is at the center. But for Ana, to choose this love would be a betrayal not only of her husband, but also of her mother, who has unfairly placed the responsibility of securing her family’s turn at the American dream solely on her shoulders. Ultimately, we see how no one should have to make such a trade-off.

Jennine Capó Crucet is the author, most recently, of “My Time Among the Whites.”