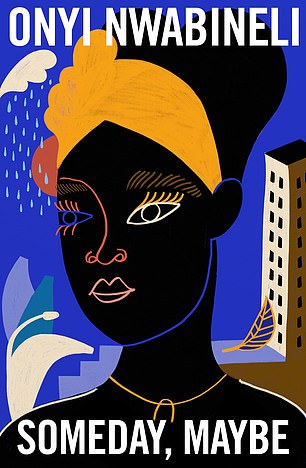 Eve’s 33-year-old husband committed suicide, leaving no note. In one swoop, Eve has lost her safety net, her love, and instead gains her mother-inlaw’s anger, an unhealthy relationship with rum and pills and a broken heart.

Friends and her Nigerian family seem to be moving on, pressing her to do the same, while Eve is caught in a terrible spiral of grief. Moving between past and present, she reflects on her relationship with her husband — full of hope, humour and pain. Yet more is coming her way.

One of the most powerful novels about grief I’ve read, it is simultaneously moving, witty and restorative.

Up in the children’s tree house hangs a string threaded with beads, each one representing a member of the family and their current status in it. Always last and least loved is the bead representing Dorcas, the novel’s spirited 12-year-old narrator.

The tricky family dynamics as seen through Dorcas’s innocent eyes take on a poignancy they might not otherwise. Most complex is the relationship between her and her difficult, moody mother. All Dorcas wants is a guinea pig. All her mother wants is for her to stop scratching the sores on her head.

As faithful members of the Christadelphian church, the family exist on the fringe of their community, and the children are encouraged away from their ambitions. But Dorcas can’t help but dream.

Picton nails Dorcas’s voice in this heart-warming coming-ofage novel set in 1960s Adelaide, in a family where resilience is set against the difficulties of depression and family mishaps. 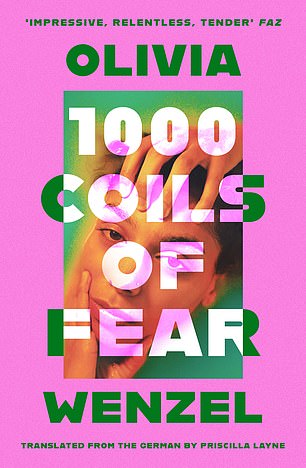 The first novel from awardwinning German musician, performer and playwright Wenzel is a disturbing portrait of a young woman and her time. The nameless daughter of a punk mother in East Germany and an Angolan father, who returned to his homeland shortly after her birth, is searching for answers.

Not least about the death of her twin brother who died when he was 19, as well as to those questions that arise from being a German woman with black skin.

Experimental in form, this is a demanding but absorbing novel on the themes of race, feminism, motherhood and love.