For reasons unknown, Renate Blauel, the ex-wife of Sir Elton John has launched a legal injunction against her ex-husband. According to The Guardian, while the reason is unclear, such an approach is often made in relation to privacy or to prevent the publication of certain material. Blauel’s lawyer confirmed the paperwork has been filed.

However, he would not reveal why, adding that the 67-year-old was “hoping to resolve it amicably”.

Meanwhile, The Sun’s sources claim the reason is over the mentions of her in his autobiography Me, published last year.

Allegedly, the former couple had agreed on what would be in the book, after she reminded him of his signing of a non-disclosure agreement after their divorce.

The outlet wrote: “Lawyers thrashed out a deal over what could and could not be included but now German Renate is seeking an official ruling.” 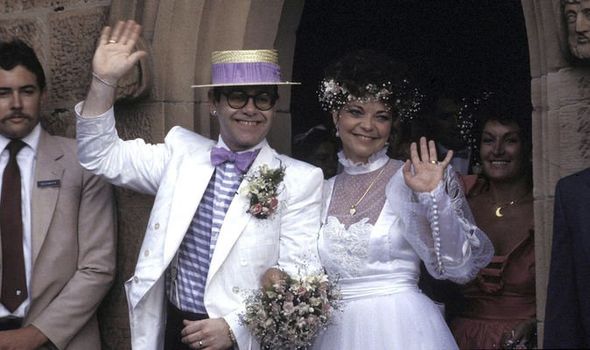 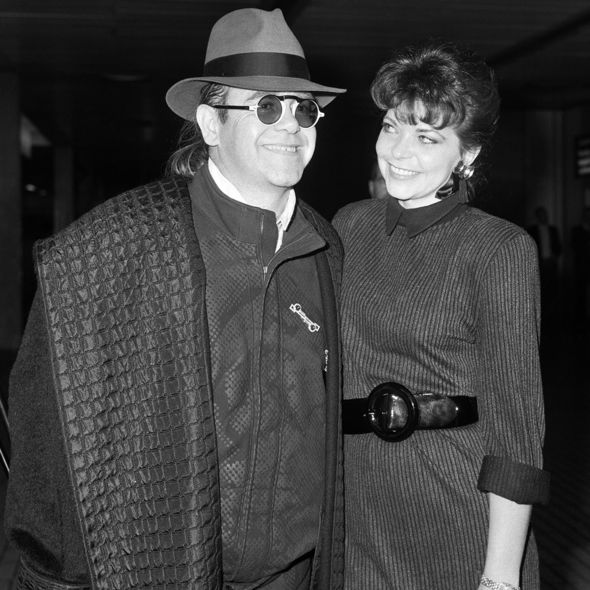 Sir Elton John met Blauel in 1983 while recording his comeback album Too Low for Zero.

The singer married the sound engineer a year later during his Australian tour.

But the couple divorced in 1988, with Sir Elton later coming out as gay.

Blauel has stayed out of the public eye for decades, until now. 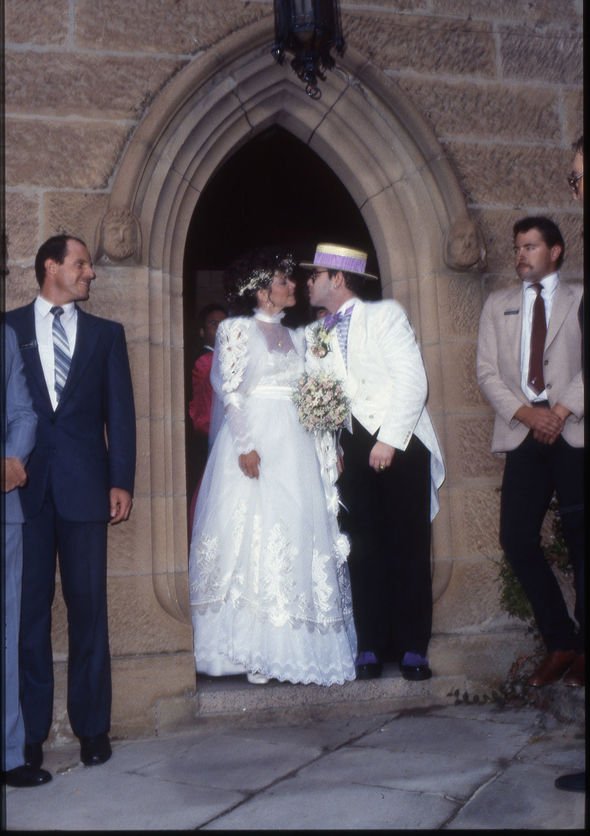 Both the film and Sir Elton’s autobiography were released last year.

The 73-year-old wrote of the pain of his divorce and his struggle to come to terms with his homosexuality.

Sir Elton wrote: “I’d broken the heart of someone I loved and who loved me unconditionally, someone I couldn’t fault in any way.

“Despite all the pain, there was no acrimony involved at all.

“For years afterwards, whenever something happened to me, the press would turn up on her doorstep, looking for her to dish the dirt, and she never, ever has: she told them to leave her alone.”

Sir Elton admitted in his autobiography that he’s barely seen his ex-wife since their divorce.

He wrote: “I saw her once after we divorced … When I had children, I invited her to [John’s home] Woodside because I wanted her to meet them; I wanted to see her, I wanted her to be part of our lives, and us part of hers, in some way.

“But she didn’t want to, and I didn’t push the issue. I have to respect how she feels.”

Before his marriage, Sir Elton was also briefly engaged to Linda Hannon.

However, the singer ended the relationship just weeks before their wedding the sixties.