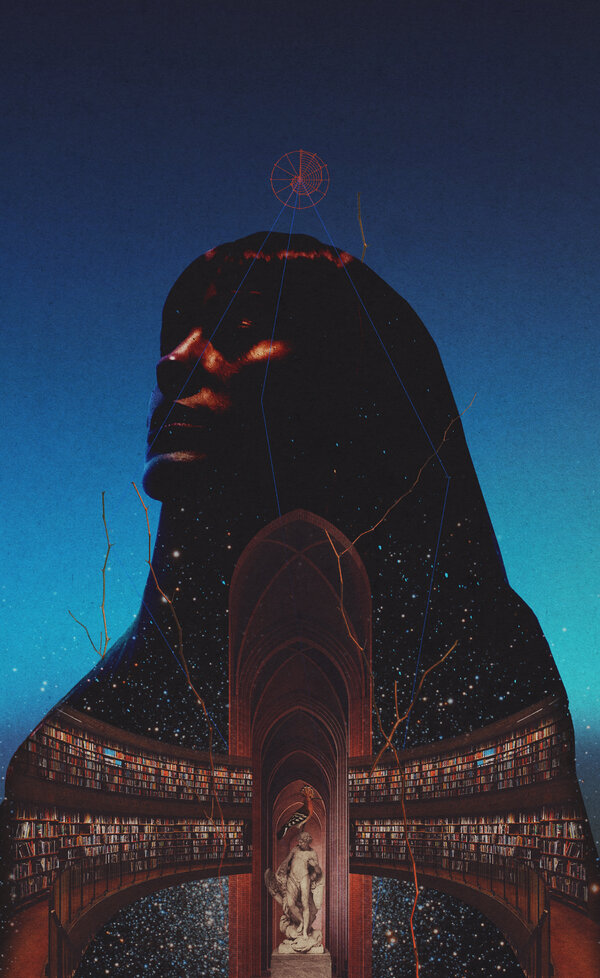 “Manuscripts don’t burn,” says the fiendish Woland in Mikhail Bulgakov’s novel “The Master and Margarita.” This stirring claim is often taken to mean that great art never perishes, but it’s certainly not literally true. Manuscripts are only slightly more robust than the humans who write them. Fire, mildew, carelessness, water, censorship, indifference and a need for cheap paper have annihilated many undoubted masterpieces. A bibliophile in Anthony Doerr’s new novel, “Cloud Cuckoo Land,” reminds us how many of the works of the Greek tragedians have been lost: “We know that at least one thousand of them were written and performed in Greek theaters in the fifth century B.C. You know how many we have left? Thirty-two.”

In fact, there’s a vast notional library of vanished books that includes Aristotle’s treatise on comedy, Shakespeare’s “Cardenio,” Melville’s “The Isle of the Cross,” several books of the Bible, Byron’s memoirs, the second volume of Gogol’s “Dead Souls,” and “Inventio Fortunata,” a 14th-century travel book about the Arctic.

“Cloud Cuckoo Land,” a follow-up to Doerr’s best-selling novel “All the Light We Cannot See,” is, among other things, a paean to the nameless people who have played a role in the transmission of ancient texts and preserved the tales they tell. But it’s also about the consolations of stories and the balm they have provided for millenniums. It’s a wildly inventive novel that teems with life, straddles an enormous range of experience and learning, and embodies the storytelling gifts that it celebrates. It also pulls off a resolution that feels both surprising and inevitable, and that compels you back to the opening of the book with a head-shake of admiration at the Swiss-watchery of its construction.

[ Read our profile of Doerr. ]

The novel follows five characters in three different historical epochs, who at first seem like the protagonists of separate books. In present-day Idaho, we meet Zeno Ninis. As the book opens, Zeno is in his 80s and directing a play he’s written for a cast of children at the local library. The rehearsal is jarringly interrupted by the intrusion of Seymour Stuhlman, who’s armed and carrying an explosive device. It’s to Doerr’s credit that he quickly manages to humanize Seymour, a lonely young misfit who has become a radical misanthrope after developers encroached on the wilderness he loves. As events at the library threaten to spin out of control, the scene shifts and we find ourselves 500 years earlier, in 15th-century Thrace, meeting a harelipped character named Omeir, whose oxen have been requisitioned for the siege of Constantinople. Separately, inside the besieged city, the orphaned seamstress Anna has developed herself a side hustle as a cat burglar to raise money for her sick sister, Maria. And just to complicate matters, there’s an additional story line set on a spacecraft in the 22nd century, where a young teenager called Konstance is traveling in search of a more promising habitation than the blighted Earth she and her fellow passengers have left behind.

Your Guide to Fall Reading

Whether you want biographies, novels or essay collections, we can help you find your next book to read. Here are 57 titles to get you started.