In the modern age everyone has an opinion. But more than that, everyone has the ability to share their opnion with the world and the belief that their views have a right to be heard and are important. Martin has been at the centre of two backlashes recently. Firstly, teh ongoing discontent among some readers that Book Six is talking so long with Book Seven nowhere in sight but the main beats of the ending already spoiled by teh TV show. And then there is the TV show itself, which plummetted from near-universal approval through seven seasons to a staggeringly divisive finale.

Everyone on every side of the argument has been very, very vocal online.

Martin was speaking on the Maltin on Movies podcast when he address how much tyhings have changed since the civilised days of published fanzines when opinions were shared in the letters sectins and at conferences.

He said: “Now, of course, the internet has taken that to several orders of magnitude and you can tweet and Facebook. But I don’t know if it’s an improvement. The Internet is toxic in a way that old fanzine culture and fandoms  — comics fandoms, science fiction fandoms — in those days, was not.”

He has very blunt words for those who hide behind their keyboards and avatars. 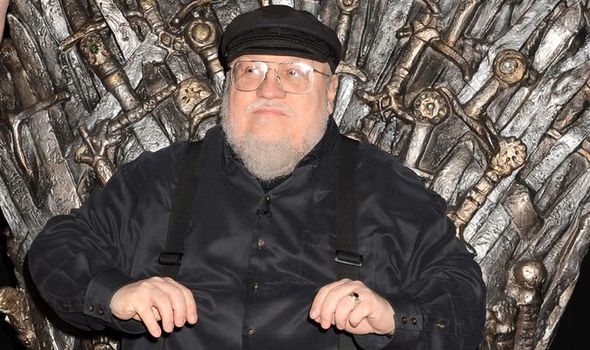 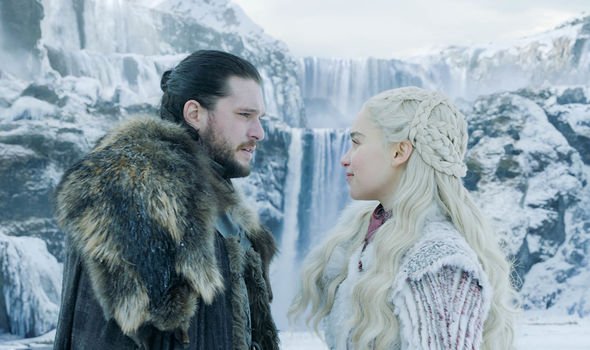 Martin added: “There were disagreements. There were feuds, but nothing like the madness that you see on the internet.

”(In the past) you had top put your name on it. It did not empower anonymity.

“The coward’s means of discourse.” 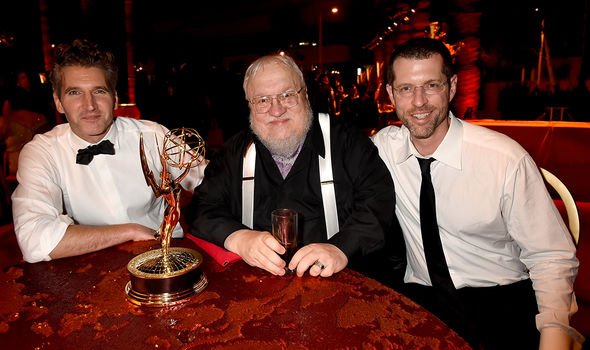 The world, of course, is unlikely to go back to the way things were.

A Song Of Ice and Fire Book Six, The Winds of Winter, is – as Martin himself accepts – way overdue. But there is some hope. He recently promised it will definitely be in his hands and on bookshelves by one unmoveable date.

Unfortunately, that date is next July, 2020.