Fans already have Martin’s word that Book Six will be released before next summer. He had publicly promised he would have the penultimate novel in the Song of Ice Fire cycle ready before World Con 2020 in New Zealand. He has also been speaking about how many more spin-offs thee could be from the main Game of Thrones series. Fans will be very, very happy indeed with the latest news.

As well as the eager and rather worried wait for Winds of Winter, fans have been concerned over reports about the first two spin-off shows from HBO.

News broke online that the second was already in motion, helmed by Ryan Condal, and would be directly based on the Targaryen histories in the two Fire And Blood books.

That prompted some suggestions it meant Jane Goldman’s first prequel, set thousands of years in the distant past, was losing ground and in jeopardy, even though a pilot has been completed. Did it not impress TV bosses, perhaps?

Martin has taken to his blog (amusing called notablog) to explain exatcly what is happening. He also revealed teasers about both shows and how many more there could be.

GAME OF THRONES: DROGON DID NOT TAKE DAENERYS TO BE RESURRECTED 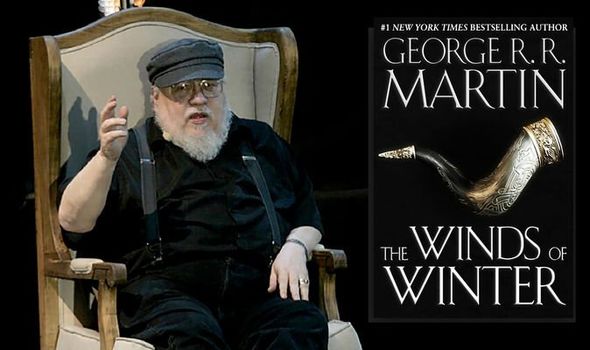 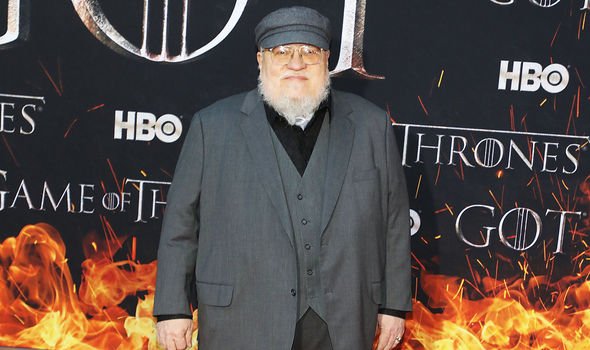 Martin wrote: “Some websites are suggesting that the news about Ryan’s show moving forward means that Jane’s show won’t. If that’s so, no one has told me. I don’t think it’s so.

“I love what Ryan has done, but I’m excited about the possibilities for Jane’s series as well. Jane and I had dinner in London… and her enthusiasm was palpable.

“The world of Ice & Fire is a WORLD, boys and girls. Huge continents, ten thousand years of history, cities, deserts, oceans, mysteries, triumphs and tragedies… Surely there are eight billion stories to be told about Westeros, Essos, Sothoryos, and the lands beyond the Sunset Sea, south of Oz and north of Shangri-La…”

Martin also revealed he has seen Condals’s script and plans, as well as a peak at the Goldman pilot and what he thought of them both. 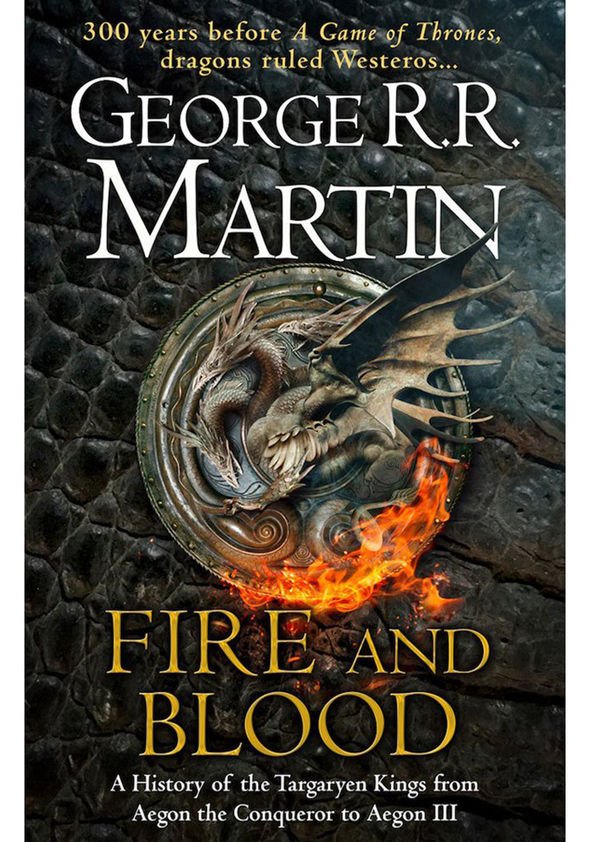 Martin said about Goldman’s work so far: “The pilot on that one wrapped a month ago and has been in post-production. I am expecting to see her first cut soon. (Last month in Belfast, I got a behind-the-scenes look at some of her sets, and they were spectacular).”

He was equally effusive in his praise for Condal’s pre-production plans: “It has a script and a bible, and both of them are terrific, first-rate, exciting.”

With all the excitement building, Martin also had some words of caution. Having been a Hollywood scriptwriter, he knows how the business works.

Martin added: “I do want to point out that “moving closer to a pilot order” is NOT the same thing as “getting a pilot order.” Would that it were. This is encouraging, this is exciting, but don’t buy the couch just yet.   When HBO actually gives us a pilot order, you will hear me shouting it from the rooftops. A series order, and I’ll be shouting even louder.  But we’ll see. Right now all the signs are good, but nothing is confirmed.”

Fans have an anxious wait, it seems, for the books and TV shows…