The last book in A Song of Ice and Fire was released in 2011 and we still don’t have The Winds of Winter. But in a recent interview with George RR Martin, it sounds like he’s getting near. The Game of Thrones author gave an update at the Chicago Humanities Festival last month.

Speaking with author Eve Ewing, Martin spoke of coming to the end of writing The Winds of Winter.

The 71-year-old said: “When I actually finish a book you know the rush that comes through me.

“It was easier to write short stories then because then I would get that rush you know every few weeks.

“But now I get that rush every, you know, eight years or something like that.” 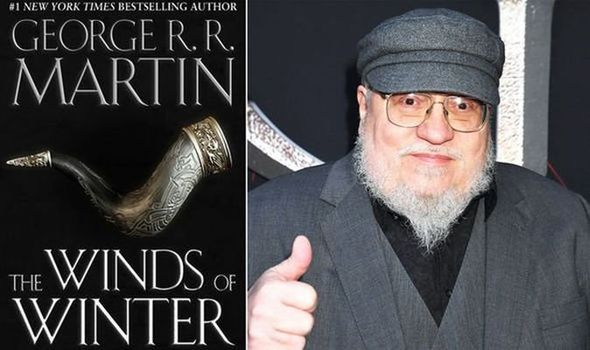 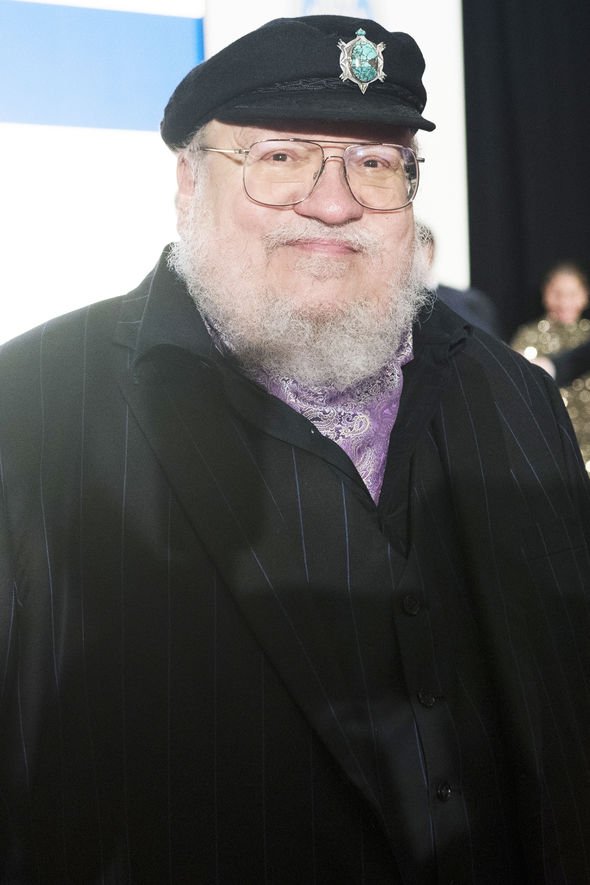 He added: “But it’s a great rush, and I’m hoping to have it again in the relatively near future, when I finish Winds of Winter.”

“Relatively near future” sounds pretty encouraging for Martin’s completion of the penultimate A Song of Ice and Fire book.

However, a popular fan post on the ASOIAF Reddit points out that fans need to be careful.

Reddit user BryndenBFish wrote: “Maybe there’s some optimism for the book coming relatively soon – Not that we haven’t been hurt by George’s optimism before.” 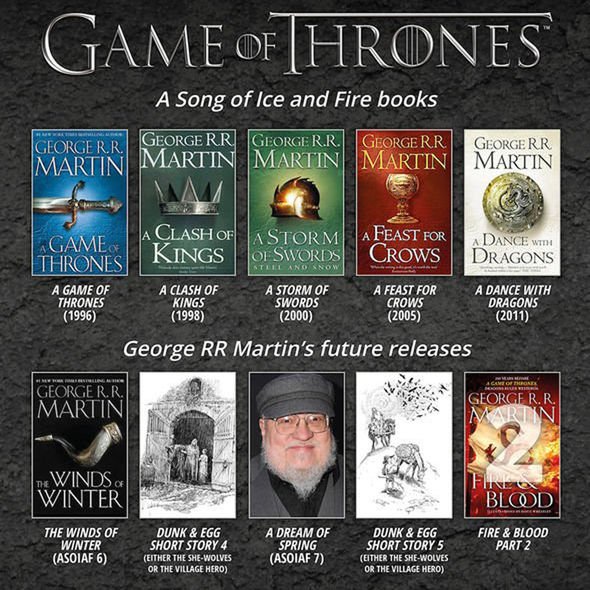 Certainly, fans should be pleased that Martin has said on his blog he won’t be penning any scripts for House of the Dragon, the Game of Thrones prequel until The Winds of Winter is finished.

The author has even spoken out on his struggles in writing A Song of Ice and Fire’s latest novel.

Speaking with the Nerdette podcast, Martin said: “When it’s going well, I live in Westeros.

“I fall through the computer. I wake up thinking of, you know, Tyrion and Arya or Aegon the Conqueror, whoever I’m writing about, and I go to sleep at night thinking about them.”

He continued: “When I’m driving around, I think about them. And it just fills my life.”

But for this to happen, Martin has to really go out of his way.

The Game of Thrones creator continued: “In order to achieve this almost Zen state of obsession, I have to push away real life.

He added: “I’ve never been one of those writers. I need to have the whole day just to write, nothing else on my calendar.

“And it’s an odd irony that the very success of Game of Thrones and A Song of Ice and Fire — the popularity of these books has made it harder for me to write these books because the number of interruptions and distractions and other things have increased, doubled and tripled and increased tenfold and a hundredfold.

“I’m not writing today. I’m here in Chicago. When I’m back home in Santa Fe, I will be pushing everything and writing, yes. And I know some of my readers and fans are very impatient about that.

“They wish I was like the other writers, like Stephen King, who I talked to once on a show we did together about this very thing.”

'Survivor 40: Winners at War': Dakal Had An Unfair Advantage in the First Immunity Challenge, and the Producers Knew It
Music