First, it needs to be said that there is almost certainly no Night King coming in the books. This was most probably an HBO creation to give a face to the enemy. And the simplistic way of destroying all wights by killing their leader does not feel twisted or textured enough for Martin’s world in the books. However, it still remains much more likely that the Children of the Forest are to blame for unleashing the evil in the first place. So, what do the White Walkers want?

In all the source materials, the wights are always trying to come South, killing everything in their path.

But why? Is it just because the Children wanted revenge on men for stealing their lands and killing their people.

Were the wights created as an offensive defence that spin horrendously out of control, wreaking horrors far beyond their original remit.

Or are the White Walkers still doing exactly what they were created to do? 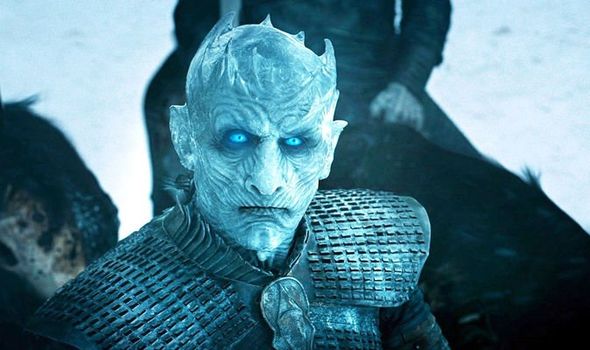 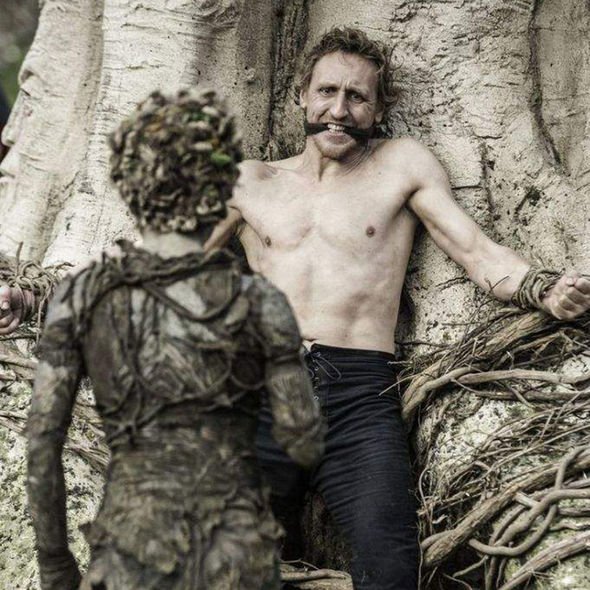 A strong new theory explains what the Others are doing and WHERE they are going.

“The core of it is that the white walkers were created to protect the children of the forest and thus to stop man from destroying the Weirwood trees.

“Man apparently stopped doing this for a while, but with the continuous increase in the Faith of the Seven and R’hllor the Lord of Light worship, the pact was considered broken again. 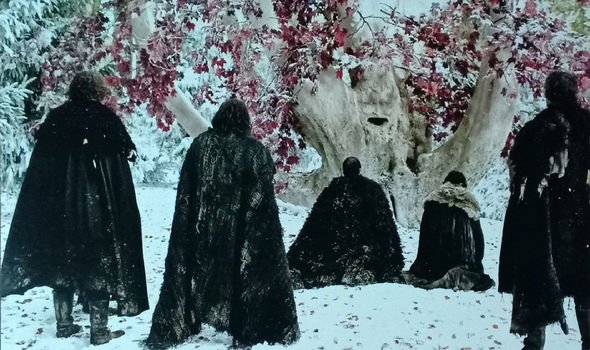 “The white walkers are coming to destroy the worshippers of the Seven and R’hllor (and everyone else) because they’re extensively and consistently cutting down the Weirwood trees.”

After the first Battle for the Dawn and the building of The Wall, the Weirwoods remained sacred across most of Westeros where the Old Gods held sway. Even with the rise of the Seven and latterly Rh’llor, the Weirwoods were often left alone.

But the theory argues that the rapid acceleration of destroying ancient weirwoods finally provoked the massing of the Others once more.

And they are heading South to get to the Isle of Faces.

Game of Thrones: Did shock Book 2 scene reveal HOW Varys would die?

Game of Thrones books: Jon Snow was NEVER heir to the Iron Throne

This is the sacred island in the God’s Eye, a lake south of Harrenhaal. It is the site of one of the greatest weirwoods – one which still remains untouched.

It is also where the First Men and the Children pledged their agreement to battle the Others.

The theory argues the Others will march South to Gods Eye to fulfil their purpose and protect the weirwoods, killing anything that stands in their way.

It must be noted that George RR Martin himself has teased there will be a greater connection between the Others and the Children yet to be revealed in the books.

However, there are still some major problems with this theory – not least how would the Others cross the lake once they got there.

The histories from the books point to the Others existing in their own right, rather than being creations of the Children.

Their first invasion thousands of years ago could not have been prompted by any threat to the weirwoods, since Westeros at the time was home to the First Men and Children, both of whom revered the Old Gods.

Perhaps the Children did not create the Others but they may still have some dark and hidden link to them.