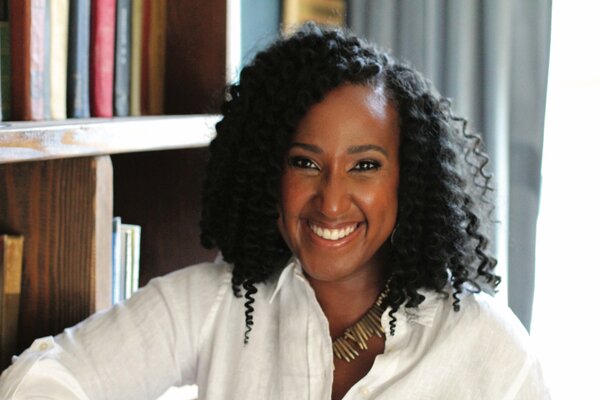 In July, when Naomi Osaka withdrew from the French Open to focus on her mental health, it felt like permission for other Black women, who also want to put themselves first, to give themselves the same opportunity. Later, when Simone Biles withdrew from the Olympic gymnastics competition for the same reason, it was similarly reaffirming.

But in Jayne Allen’s debut novel, “Black Girls Must Die Exhausted,” readers are reminded of many ways Black women are not afforded tranquillity, time or space to just be. The main character, Tabitha Walker, is a reporter at a local news channel in Los Angeles. She is juggling infertility, fear of police brutality, an entangled family history and the frustration and indignity of being overlooked at work simply because her managers can’t relate to her as effortlessly as they do her white male colleagues. Tabitha’s fury consumes her. As the book progresses, her life calls to mind the experience of being stuck in a vacuum-sealed bag, with air slowly disappearing.

Like many Black women, Tabitha leans on her friends: Lexi Carter, who has the family life she dreams of, and Laila, who is able to find comedy in just about anything. All three women are dealing with their own stressors, but they come together to support one another when a blow causes one to tumble. Even Lexi has to deal with life-shattering troubles when she discovers her husband’s infidelity on social media.

What readers will discover in “Black Girls Must Die Exhausted” is this: Black women figure it out. Whether Allen’s characters are contending with a problematic manager at work, a husband’s poor decisions or a grim diagnosis, they come together and empower one another with a web of understanding and love that is not available elsewhere in their lives, where they have to project an image of perfection.

When Tabitha has a traumatic encounter with a police officer, she cries and ruins her makeup, but with shaking hands hastily reapplies her “beat” in her car before heading into the office. “Success for me meant there was the 50 percent premium on standards to meet,” she tells us, “my hair to straighten, and masks of makeup and appropriateness to wear over my brown skin.”

There is no time or space for Tabitha to process the trauma she has just endured. By the time she is back at work, her armor is in place and she is ready to pitch a story in the newsroom even though she is visibly shaken. She has no choice: Her behavior is born out of fear of being bypassed for a promotion.

“Black Girls Must Die Exhausted” is the first novel in a three-book series. If her opening salvo is any indication, Allen promises to show the relentlessness of the trauma Black women deal with every day leavened with the solidarity of friends who can relate.