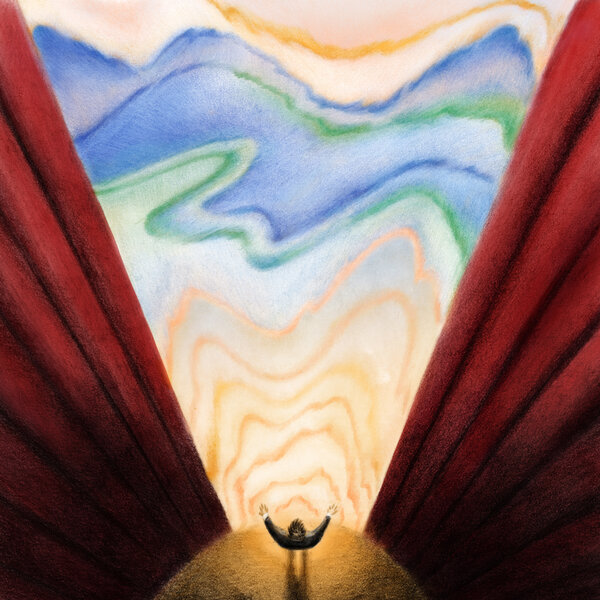 A SONG EVERLASTING
By Ha Jin

Ha Jin’s new novel begins with its Chinese protagonist making the typically American mistake of putting money before country. Yao Tian, a prominent Beijing opera singer, takes on a last-minute side gig while touring the States with his theater troupe. His decision is purely mercenary: The cash will help send his daughter to an American university. But its fallout is predictably political. Chinese state officials catch word of his avarice, consider it a betrayal and quickly reduce his freedoms. When Tian returns home to Beijing, he is asked to forfeit his Chinese passport. So what does Tian do? He skips town on the next available flight back to America. It only gets more convoluted from there.