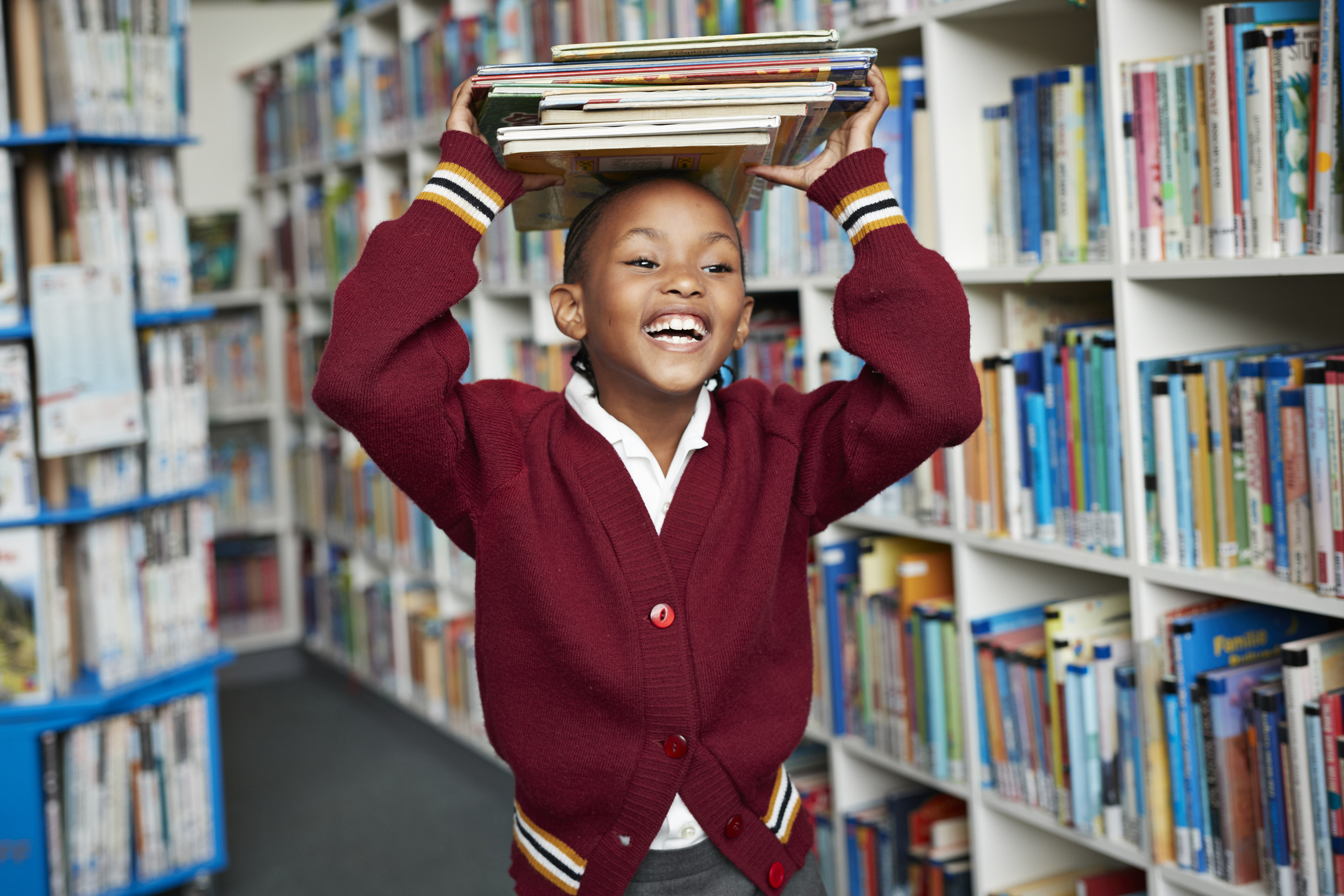 World Book Day is around the corner, so it’s time to take stock of the nation’s children’s reading habits.

New research shows that 55% of children are put off going to libraries due to the need to be silent while there, and a quarter have never even been to a library.

The National Literacy Trust have previously found that if all children in the UK read for pleasure on a near daily basis, the number getting five good GCSE results could increase by 1.1 million in a generation.

Looking further into the habits of 2,000 children aged six and above, those behind the Beano comic revealed that reading for pleasure and access to libraries is on the decline.

On average, children have not visited their local library in over three years – even though four in five parents would like them to go more often.

As the quietness of libraries was highlighted as a deterrent for children, 95% of kids said ‘making noise’ and talking about stories made reading more fun.

77% of children said they enjoy reading with their parents for this reason.

But parents still think their children’s reading habits are on a downward turn, with 81% saying they’re reading less the older they get.

It’s believed that children are averaging on six books a year, when previous generations read 10.

In an attempt to combat this, kids comic Beano have launched a new children’s reading initiative called Libraries Aloud.

It’s designed to encourage families to go to their local library and have fun reading out loud, seeing as this appeals more to many children.

There will be a series of free interactive ‘read-out-loud-a-longs’ taking place in libraries across the country.

Beano are also releasing a special two-page strip, on sale from March 2, which has been crafted specifically with reading aloud in mind.

Mike Stirling, Beano’s Director of Mischief said: ‘It’s been years since children had to stay silent in a libraries but many grown-ups still believe that rule applies.

‘We’re excited for Beano to celebrate the fun and noise that is “aloud” in libraries this World Book Day and hope it encourages everyone to plan a visit to their local library very soon.’

Beano has partnered with World Book Day to give away 15,000 comics to kids from today via the Beano website, alongside a special quiz to spark joy when reading.

Olympian Greg Rutherford and Beano’s team of storytellers will be doing special read-out-loud-a-longs in libraries on World Book Day. More information can be found here.