It’s a conspiracy! Historian delves into the reasons people are drawn to crazy beliefs – including the secret pizza network

When the Queen reached the 70th anniversary of her accession to the throne recently, very little of the coverage focused on David Icke’s theory that Her Majesty is a shape-shifting reptilian alien who, along with other world leaders, is only pretending to be human in order to maintain dominance over us.

You and I might think this lack of coverage was just because the theory is a load of rubbish. Icke and his followers would maintain that the lack of evidence for their statement simply shows how cunning reptilian aliens are at hiding the truth.

Ronald Fritze’s exhaustively researched book examines the history of such crazy beliefs and the reasons people are drawn to them. ‘Humans like a good story’ is one of his most basic assertions and, indeed, some lunatic theories started off as fiction. 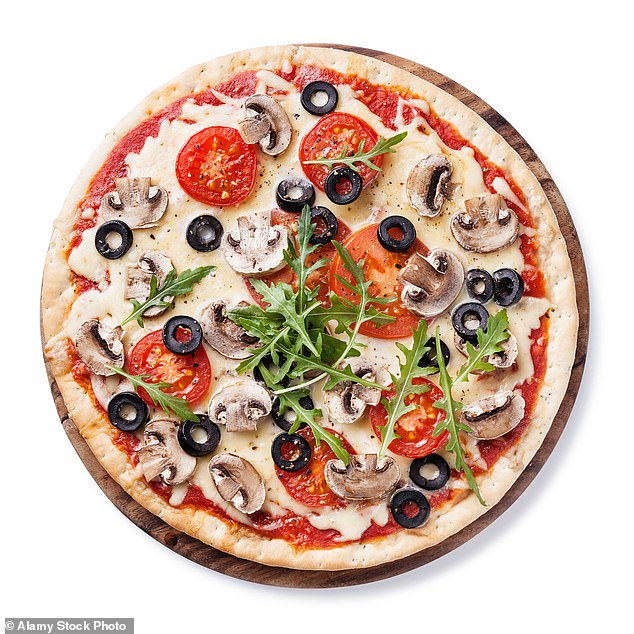 For instance, in 1871 Edward Bulwer-Lytton published The Coming Race, a novel about a group of beings living in the hollow Earth who possess incredible destructive powers. Most readers enjoyed it as a yarn, but a few people took the book as a statement of fact. Some do even today.

How can often quite rational people believe such garbage? The clue is that word ‘believe’. As the historian of science Michael Shermer puts it: ‘Beliefs come first, explanations follow . . . the brain is a belief engine.’ Shermer also writes about ‘patternicity’, the human desire to connect the dots. This explains such things as ley lines, the allegedly significant contours that ‘connect’ structures such as the Great Pyramid of Giza and Stonehenge.

The trouble is, you can find any connection if you look hard enough. There are similar patterns connecting certain pizza restaurants, but no one seems bothered about those.

Narcissists are particularly vulnerable to conspiracy theories. They ‘think people envy them . . . as a result, they assume people are out to get them’. 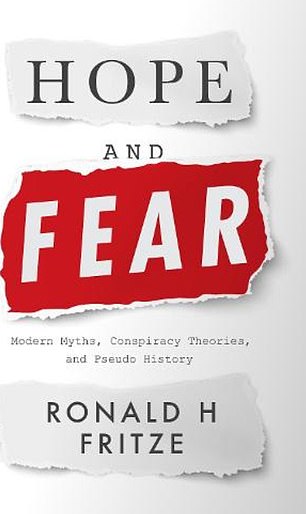 Fritze quotes the writer Francis Wheen, who believes poverty plays a part: irrationalism is ‘an expression of despair by people who feel impotent to improve their lives and suspect they are at the mercy of secretive, impersonal forces, whether that’s the Pentagon or invaders from Mars’.

Perversely, some of the people responsible for the conspiracy theories can end up making lots of money. Alex Jones, an American who has, among much else, accused George W. Bush of being behind the 9/11 attacks, testified in 2014 that his website InfoWars generated an income of $20 million a year.

The New Mexico city of Roswell, near where alien spaceships are said to have landed in 1947, now boasts a UFO museum. When one of the museum’s board members was asked if she believed in UFOs, she replied: ‘I believe in tourism.’

You may well ask why this book needs to be written at all. Sane people won’t need it, and conspiracy theorists will refuse to be convinced by it. Fritze accepts this — but says that we need to keep arguing against myths and pseudo-history all the same. OK, it’s too late to convert the true believers, but we might stop others falling into the same trap.

If this book prevents even a few people from seeing Roswell’s UFO museum as something more than light-hearted fun, then Fritze may well have a point.