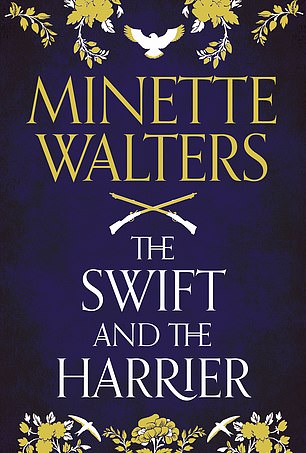 THE SWIFT AND THE HARRIER

It’s 1642 and England is in bloody turmoil as civil war breaks out, pitting Parliamentarians against Royalists, Puritans against Catholics, and dividing families and communities the length of the land. It’s a brutal time, marked by barbarism and battles, with grave injuries on both sides.

Well-to-do Jayne Swift, a trained physician and the straight-talking, still centre in a book roiling with turmoil, treats the wounded equally, regardless of their beliefs.

Honest, headstrong and brave, she’s a wonderfully engaging heroine, whose attraction to the enigmatic William Harrier adds romance to the propulsive plot. Harrier makes his untrustworthy appearance in different guises — a footman, a nobleman and a soldier — and it’s up to Jayne to discover where his true loyalties lie.

This compelling mystery is stuffed to the seams with all manner of skulduggery. Set 12 years after the Great Fire of London, in a city still riven by the Civil War, it opens with the discovery of the murdered, bloodless body of a small boy on the snowy banks of the Fleet River.

Charged by King Charles with investigating the death, Robert Hooke, natural philosopher and Curator of Experiments in the Royal Society, reluctantly agrees, alongside his able ex-apprentice Harry Hunt.

The duo find themselves in the middle of plot and counter-plot, as they encounter assassins, disgraced earls and unscrupulous scientists, all mysteriously connected to a series of exsanguinated bodies.

It’s vivid and robustly researched, but a little overwhelmed by the weight of the historical detail. 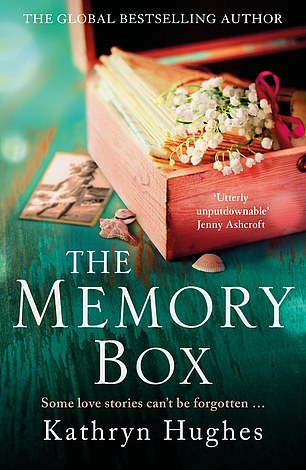 Insightful and romantic, this delves into the life of 100-year-old Jenny Tanner and the secrets that haunt her from her passionate past.

Moving between 2019 and the first war-torn years of the 1940s, it follows Jenny as she’s evacuated to a Welsh farm and then onto a life in Italy with her new husband, where the German occupation upends their plans.

Aided by Candice, her caregiver — who’s embroiled in her own turbulent relationship — Jenny returns to the mountain village in Liguria to lay old ghosts to rest, and to reveal the significance of the cherished mementos stored in a beautiful carved box.

Heartbreaking and heartwarming, with a spry, wise and contrite centenarian taking centre stage in a dramatic tale of love, loss and forgiveness.