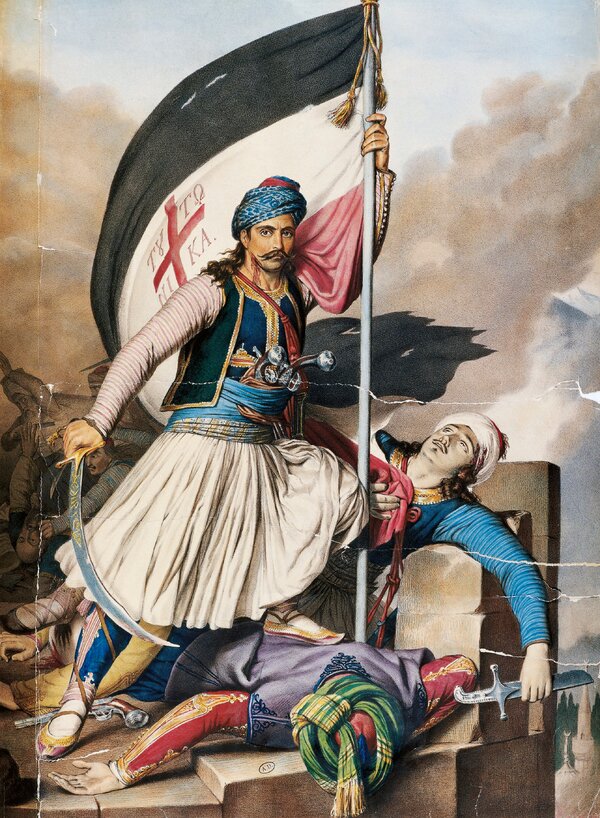 Historians love anniversaries, especially centenaries. Leaning on the calendar to argue for the relevance of something they know well, scholars usually get only one chance to write about a centenary. But seductive as it is, the anniversary book can often misconstrue the complicated mess of a life, a place, an intricate history.

If anyone can navigate these potential pitfalls, it is the Columbia historian Mark Mazower, who began his career as a historian of Greece and the Balkans and has since ventured far beyond to write increasingly ambitious and truly seminal works on the history of the United Nations and the idea of internationalism. His latest book, “The Greek Revolution: 1821 and the Making of Modern Europe,” represents the perfect union of these two poles of his career — a largely internationalist history of what is often seen as a local event.

“Not so much a single war as a set of interconnected regional conflicts,” Mazower writes, the Greek Revolution (or the Greek War of Independence, as many Greeks prefer it) began in the conversations of learned societies and among a clandestine network of Greek religious revolutionaries known as the Filiki Etaireia (Friendly Society). Together they spawned an armed conflict that eventually won autonomy for pockets of territory from the centuries-old Ottoman Empire. With a pulsating narrative — dizzying for some perhaps, not enough for others — Mazower’s book sends us scrambling up mountain ascents, slogging down into the valleys and paddling onto craggy island coasts as Greeks of all stripes, mercenaries and commoners, nuns and priests, fought for “freedom or death” against a depleted Ottoman Army. After six years, in 1827, the Battle of Navarino assured a Greek victory. The intricacies Mazower presents are gripping, the details compelling and harrowing: hungry townspeople frying dogs in olive oil; the meaning of the mustache in revolutionary aesthetics; the existence of a mosque in the Parthenon.