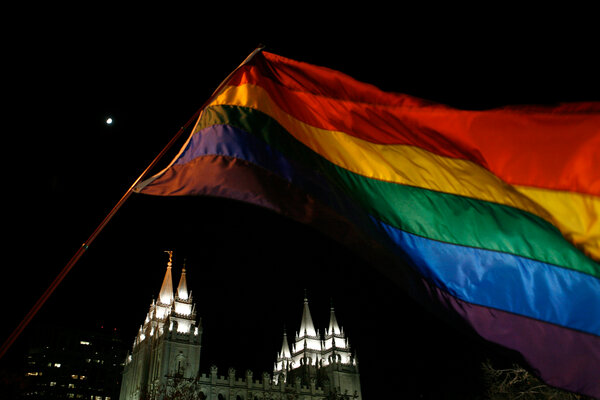 In 1989, when The New Republic published Andrew Sullivan’s “Here Comes the Groom: A (Conservative) Case for Gay Marriage,” few L.G.B.T.Q. activists took the proposition seriously. They had more pressing concerns, ones further up the hierarchy of needs. Queer activists were fighting to survive a plague in the face of a president who, like his predecessor, willfully ignored it. Three years earlier, the Supreme Court had upheld a Georgia sodomy law that effectively prohibited queer Americans from having sex with one another. There did not exist a federal law to protect their right to employment, housing or health care.