JK Rowling wrote one of the most iconic book series in the world: the Harry Potter series. From the Philosopher’s Stone to the Deathly Hallows, her work captivated children across the world. She is now one of the highest-earning writers in history, having broken out into crime fiction, screenplays and other work – but is she married with children?

Who is JK Rowling married to?

JK Rowling has been married twice, and she is currently married to Neil Murray, a Scottish doctor.

However, Rowling’s first marriage was to Portuguese journalist Jorge Arantes, whom she met while working there.

The couple met 18 months after Rowling landed in Porto, where she moved to teach English as a foreign language. 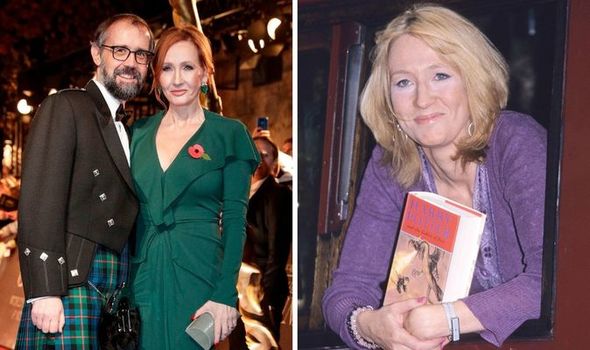 She wrote during the day before teaching evening classes, but The Scotsman reported she came across Arantes in a bar, where they both shared an interest in Jane Austen.

However, the couple separated not long after their birth of their daughter, in November 1993 and by December she and Jessica had moved to Edinburgh in Scotland.

She had begun writing Harry Potter by this time, before the couple divorced in 1994.

It was after this point Rowling’s Harry Potter work really ramped up, and in 1995 she presented her finished manuscript.

After the Harry Potter books came out, Rowling’s stardom rose and in time, she met and married her second husband, Neil Murray.

The couple married in a private ceremony at her home Killiechassie House in Scotland on December 26, 2001. 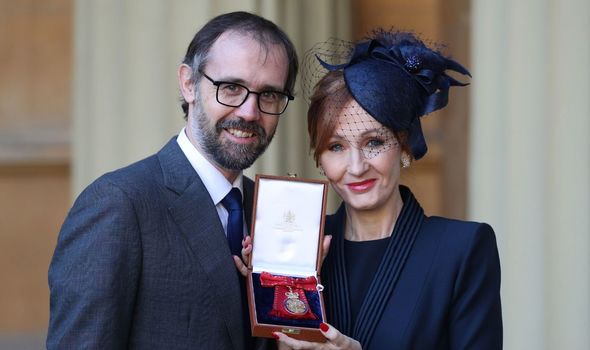 At the time, Rowling had begun work on her sixth Harry Potter novel, Harry Potter and the Half-Blood Prince, but she stopped work on this in order to care for David as a baby.

After completing the book, Rowling dedicated it to her third child, Mackenzie, whom she had with Murray on January 23, 2005.

So altogether, Rowling has three children, two who are teenagers and the other who is in their late-20s.

She remains married to her second husband, with whom she lives in Scotland.

Rowling has continued to write, beginning her journey with Harry Potter during her first marriage, and continuing through single parenthood and through to her second marriage and her other children. 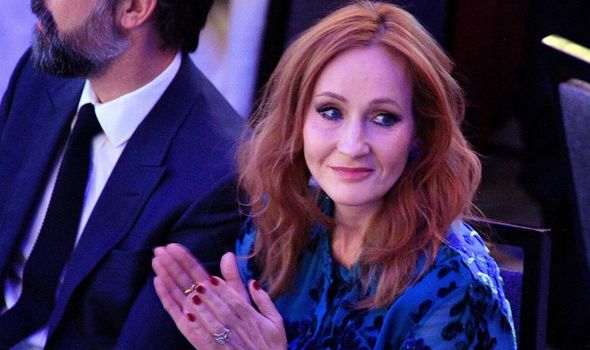 Will there be any more Harry Potter books?

JK Rowling has sent very mixed messages on whether there will be any more Harry Potter books and stories.

In 2018, in an interview with Variety, she said: “I think we really have now told, in terms of moving the story forward, the story that I, in the back of my mind, wanted to tell.

“I think it’s quite obvious, in the seventh book, in the epilogue, that Albus is the character I’m most interested in. And I think we’ve done the story justice.

“So I think pushing it on to Harry’s grandchildren really would be quite a cynical move, and I’m not interested in doing that.” 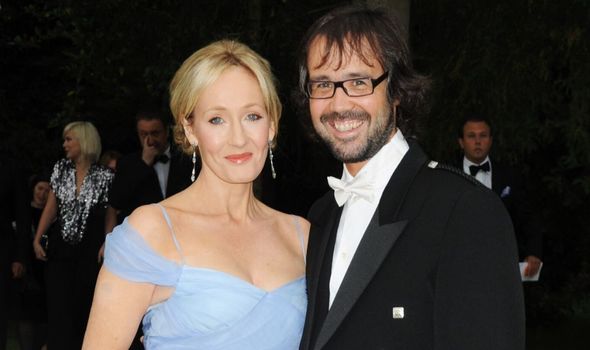 Despite this, she released further Wizarding World content, which delved into the “traditional folklore and magic at the heart of the Harry Potter series.”

Harry Potter: A Journey Through Charms and Defense Against the Dark Arts,

Harry Potter: A Journey Through Potions and Herbology,

Harry Potter: A Journey Through Divination and Astronomy, and

Harry Potter: A Journey Through Care of Magical Creatures.