Judith Kerr died today, aged 95-years-old after a short illness, her publisher announced. The author was born in 1923, during post-war Berlin, and spent the early years of her life training to become an artist. In her 20s, she worked as an artist for hire, and only started writing aged 40 for her children.

What books did Judith Kerr write?

Judith Kerr wrote more than 30 books during her lifetime but is most famous for two.

The Tiger Who Came To Tea – which tells the story of a full-sized civilised tiger attending dinner with a mother and her child – sold one million copies after she turned 94 last year.

Her other most famous book is Mog – which features the mischievous cat of the same name as he embarks on a number of home adventures – endured as a series from 1970 to 2002. 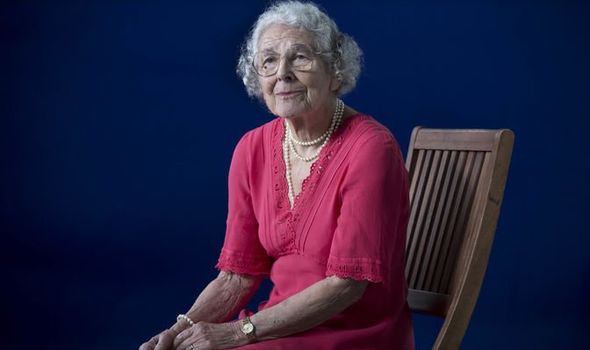 Her series of semi-autobiographical books named When Hitler Stole Pink Rabbit took a different path to her children’s novels.

In the 1971 series, she discussed her early life, growing up in Berlin during the rise of the Nazi regime.

There is one last book from the author to be published posthumously, named The Curse of the School Rabbit.

The book was described by HarperCollins as a “laugh-out-loud story of a boy, a rabbit, and a lot of bad luck”.

The Curse of the School Rabbit will be released in June this year. 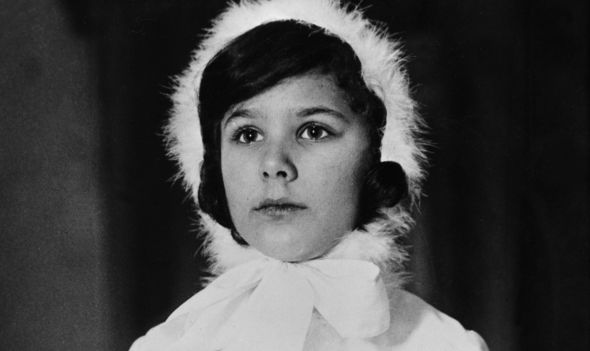 She said: “She came to visit our offices frequently – always bringing her books in person; often arriving on the No 9 bus and leaving us all full of laughter and in awe of her astonishing zest for life and absolute commitment to delivering the very best books for children.

“Her incisive wit and dry humour made her both excellent company and a joy to publish.

“Her characters and books have delighted generations of children and provided some of the first and fondest reading memories of childhood.” 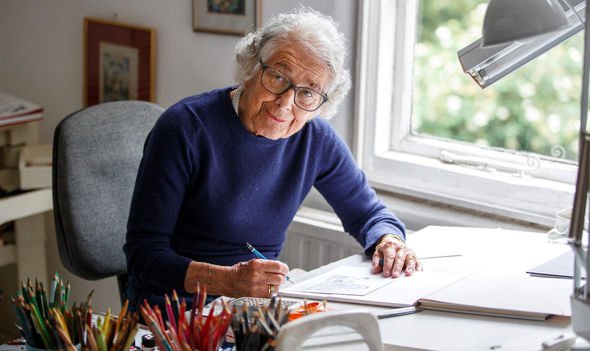 Book retailers Waterstones took to Twitter to voice their sadness after hearing of Mrs Kerr’s death.

They wrote: “‘If you’ve got a life that so many people didn’t have, you can’t waste it'”.

“We are very sad to hear of the death of Judith Kerr, creator of Mog, The Tiger Who Came to Tea and many other classic children’s stories.

“A cherished author who will be missed by so many.”