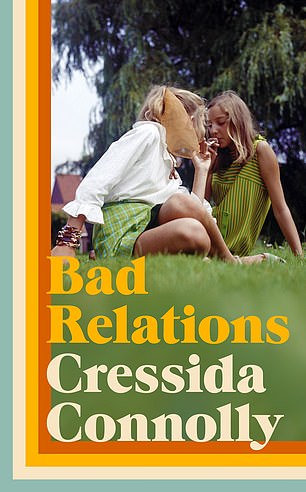 Bad relations in both senses are the subject here — as one character puts it (with ironic understatement), ‘families don’t always bring out the best in people’. We begin in 1855 on the battlefields of Crimea, where Captain William Gale earns a Victoria Cross for gallantry but subsequently proves himself a terrible cad.

The inevitable reckoning comes in the final act when, decades later, Stephen’s sister (and family historian) Hazel makes a pilgrimage from Australia to trace her English ancestors.

Connolly, like Anne Tyler and Tessa Hadley, is a master of fluidly shifting perspectives, a sharply witty observer of social class, and a champion of imaginative empathy. After a rather undistinguished, wheels-in-motion opening, she involvingly and movingly traces the fragile, fleeting truths that are created between people, the reality of which no photos or heirlooms, however cherished, can ever quite capture.

THREE DAYS BY THE SEA

More unhappy families feature in this intergenerational saga, which is much more free-form than its title might suggest. The grownup Ellis siblings, academic Gina and putative monk Robert, have been summoned to Falmouth by their parents.

Falmouth, as it’s pointed out, has two train stations, so there’s nothing to stop anyone from making their escape. But there is a yawning absence at the heart of the clan – youngest child Susie, who cut all ties over 20 years ago.

While this disappearance is the slowly unravelled mystery at the heart of Mundler’s novel, her diffuse focus leaves the reader rather detached as she pursues themes of blame, responsibility, and the long shadow of parental decisions. The gear remains the same throughout, but I was agreeably carried along. 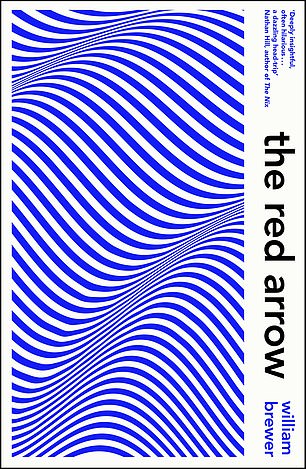 William Brewer has been dubbed ‘America’s poet laureate of the opioid crisis’, but in The Red Arrow, drugs — specifically psychedelic psilocybin — are literally a life-saver for our suicidally depressed narrator.

The problem is that his mind-altering experiences — which the reader hopes will form the core of the book — don’t: instead what we get is an impressively ambitious but increasingly muddy plot involving the narrator’s attempts to repay a debt by ghostwriting the memoirs of a celebrity quantum physicist.

It’s a field of study that lends itself to analogies for altered (and troubled) mental states, as well as inquiries into time, memory, truth and identity.

The narrator’s failed attempts to write a novel, and his strained relationship with his long-suffering girlfriend, form yet more strands.

But with the real meat teasingly delayed until the very end of the book, few readers, sadly, will have her apparently endless patience.