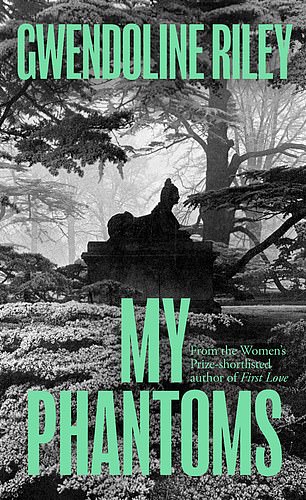 You don’t read Gwendoline Riley to be cheered up, but even by her standards, My Phantoms is bleak.

It’s a portrait of a mother/daughter relationship, although narrator Bridget, the daughter in the equation, is scarcely more forthcoming with us than with her mother — we know she’s a PhD student but little else. The more we learn about her parents, however, the more her refusal to offer up details makes sense.

Her father, now dead, loved nothing more than to taunt and humiliate, fancying himself as a characterful rogue. Her mother, showily self-christened ‘Hen’, has reached late middle-age still waiting for her life to begin, a terrible combination of insecurity and neediness.

In 2018, the Times Literary Supplement named Riley as one of the best living novelists in Britain and Ireland, and her talents are evident.

Bridget, forensically and mercilessly insightful, knows she’s trapped as one half of an excruciating double act, and she and Hen perform their miserable parts in dialogue that is utterly convincing. 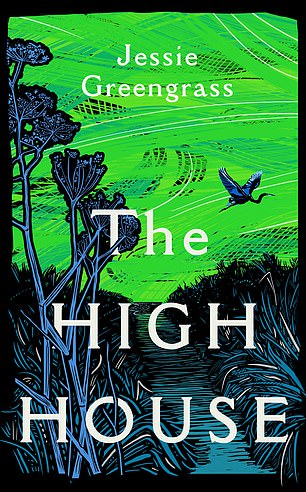 Above a now-ruined coastal village stands the high house, home to local girl Sally and city-bred siblings Caro and Pauly. Once a holiday retreat, it’s now a kind of ark, having been equipped by Francesca, Caro’s firebrand environmental activist stepmother, with a mill-powered generator, stores of seed and stocks of morphine — everything needed to survive the climate catastrophe that Francesca knows is coming.

Greengrass, whose previous novel, Sight, was shortlisted for the 2018 Women’s Prize, sets her story in the wake of this disaster, which has apparently devastated large parts of the globe.

While gesturing at a number of thorny moral and ethical questions — not least who deserves to be saved from such collectively created destruction? — it’s essentially an intimate, elegiac drama of a not-quite family finding a way to be together.

Greengrass steeps us deeply in her wild, watery setting, and while her evocative tale doesn’t deal in surprises, its prophetic vision fixes the attention. 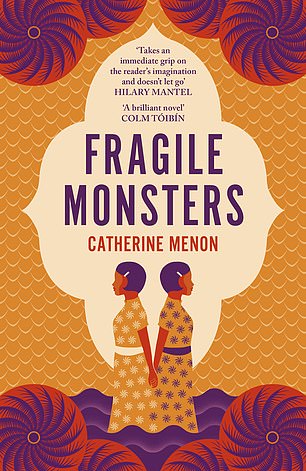 The old woman has always been a teller of tall tales — tiger princes and drowned girls — but maintains that Durga’s mother died in childbirth.

Has she been telling the truth though? And, after a decade away, is Durga ready to confront another spectre: that of her dead teenage best friend?

The rotting stink of the nearby banyan swamp and the frequent local floods offer themselves as ready metaphors for a treacherous past that rises up and refuses to be contained.

And as the novel moves backwards and forwards in time to tell Mary’s story, we realise how the family’s fate is bound up with the wartime history of the country itself.

Menon is a sparky storyteller whose thickly atmospheric debut keeps us guessing as its many ghosts press in ever closer.