He starred in The Lord of the Rings trilogy and reprised Gollum for the first Hobbit movie An Unexpected Journey. And now Andy Serkis has announced he will read JRR Tolkien’s The Hobbit in its entirety live online for charity. The 56-year-old will give the 12-hour performance with no breaks tomorrow morning on Friday.

Serkis is reading the 1937 novel in aid of NHS Charities Together and Best Beginnings.

According to the BBC, he said: “So many of us are struggling in isolation during the lockdown.

“While times are tough, I want to take you on one of the greatest fantasy adventures ever written, a 12-hour armchair marathon across Middle Earth whilst raising money for two amazing charities which are doing extraordinary work right now to help those most in need.”

The Gollum star will begin reading The Hobbit at 10am BST this bank holiday Friday. 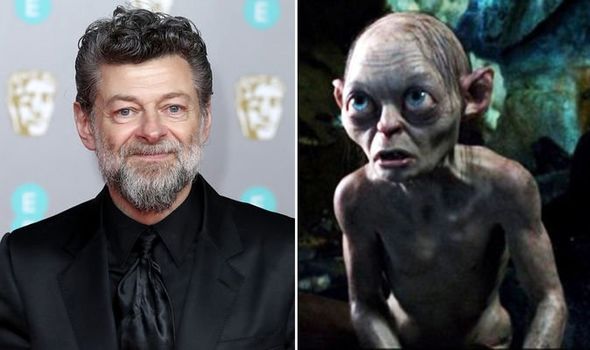 Details of how to stream the live event will follow via his Go Fund Me Page here.

Presumably, he will put on his Gollum voice for when he reads the Riddles in the Dark chapter.

In a Twitter announcement video, the actor revealed he has been editing Tom Hardy’s Venom sequel. 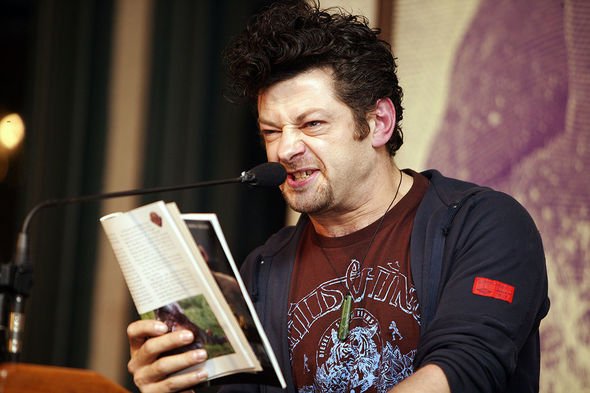 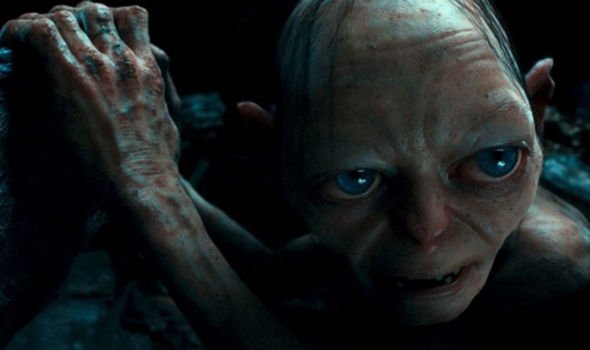 Serkis is the director of Venom: Let There Be Carnage, which has seen its release date shifted back from October 2020 to June 2021 due to the pandemic.

Back in 2018, Serkis reprised his Gollum for a parody video where he played Theresa May.

A three-minute clip sees former prime minister sitting in a drawing-room at No 10 Downing Street as an aide brings her a copy of the Brexit withdrawal agreement.

When the camera pans around, it’s Serkis dressed as the Prime Minister talking as Gollum and calling her deal, “our precious.”

With wide-eyed excitement, the Gollum half of May’s personality affirms the positives of Brexit, while Smeagol responds with the negative impact of withdrawing from the EU.

While a year before Serkis was seen reading Donald Trump’s tweets in the iconic voice.

Standing on a chair in the Lord of the Rings character’s crouched pose, the actor read the tweet in one of cinema’s most unforgettable voices.

He said: “The fake news media has never been so wrong, or so dirty!

He added: “Purposely incorrect stories and phoney sources to meet their agenda of hate. Sad!”

Colbert then gave him that famous one, which he also read out: “Despite the constant negative press, covfefe.”

In character Serkis, asked Colbert: “Wait, what is covfefe precious?” Before the host responded: “No one knows!”

A Lord of the Rings TV series is currently in the works, but it’s set in the Second Age of Middle Earth, so Gollum won’t feature.