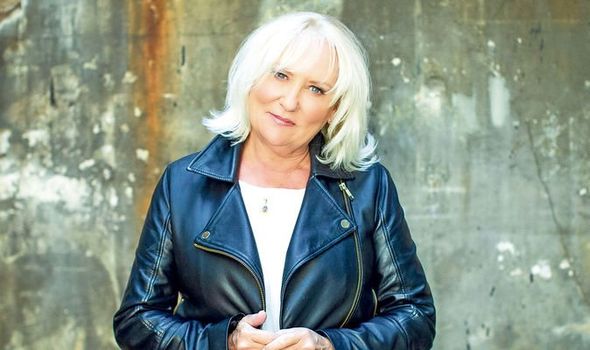 For a moment I’m terrified. When the “Queen of Crime”, who counts London gangsters such as Krays’ rival Eddie Richardson as friends, gives you an order it would be foolish not to listen. But thankfully she was only telling me to take off my soaked jacket after I was caught in a downpour heading to meet her and she was worried I’d get pneumonia. That exchange sums Cole up. She’s intense and fierce when she wants to be, but caring and kind as well.

This compassion is instilled into the flawed heroines at the heart of Martina’s much-loved novels, sales of which have surpassed £63million, making her Britain’s bestselling female crime writer since records began in 1998.

Her 25th novel, No Mercy, published last Tuesday, tells the story of Diana Davies – the head of a crime family since the death of her husband, an infamous bank robber – and their son Angus who is trying to prove himself as a worthy successor by running a nightclub in Puerto Banos on Spain’s Costa del Crime in the early 1980s.

Martina, 60, says: “Angus has three children but let’s just say you would not want these children yourself. It’s all about corruption, control and betrayal, which I often write about. I think to be betrayed by a friend is bad enough, but to be betrayed by family, by blood, is so much worse.

“Basically I write about dysfunctional families that function.”

Her first novel, Dangerous Lady, was in 1992 the first paperback original to be published, changing the literary landscape from the formula of a hardback release followed months later by a paperback. Since then she has carved out a sub-genre of crime fiction that has paved the way for other London gangland crime authors such as Kimberley Chambers and Jessie Keane. 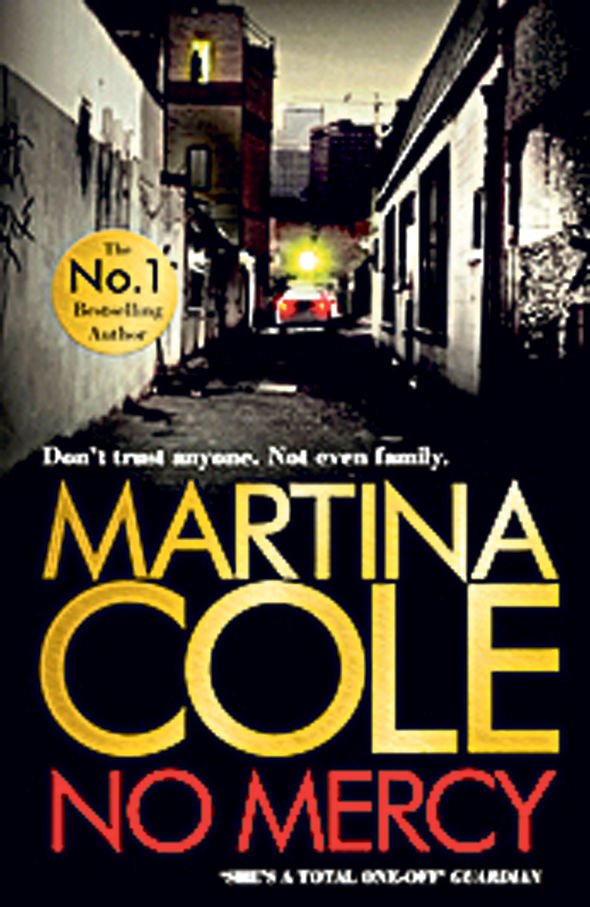 Her commercial success is undeniable, with four novels – Dangerous Lady, The Jump, The Take and The Runaway – adapted into TV dramas, but does Cole feel she gets the critical acclaim she deserves? “I never have,” she says. “There is still a lot of snobbery in publishing. Sales should speak for themselves. What should matter is that your books are popular but unfortunately that doesn’t unless you are an academic… or a man.”

But she adds: “It has never bothered me, I have never lost any sleep over it.”

After growing up on a tough council estate near the Thames in Aveley, Essex, to Irish Catholic parents, her love of books was fostered by her grandmother (she “came to stay a weekend and stayed for 11 years”), and a nun at her convent school.

She says: “Sister Brenda used to bring in books for me as I had read everything in the library.”

Cole married for the first time aged 16 but this only lasted a year; she had son Chris when she was 18. She remarried in the 1990s but this also ended in divorce, with daughter Freddie born in 1998.

The grandmother of four says: “I was born in 1959 and girls weren’t expected to have careers in those days, you were supposed to get married and have babies. There was no expectation for you then and I think people forget that. My friends all used to talk about getting a fur cape or having a spring wedding and I would go, ‘I want a penthouse and a sports car and I will get them, I don’t know how but I will get them’.And I did.” 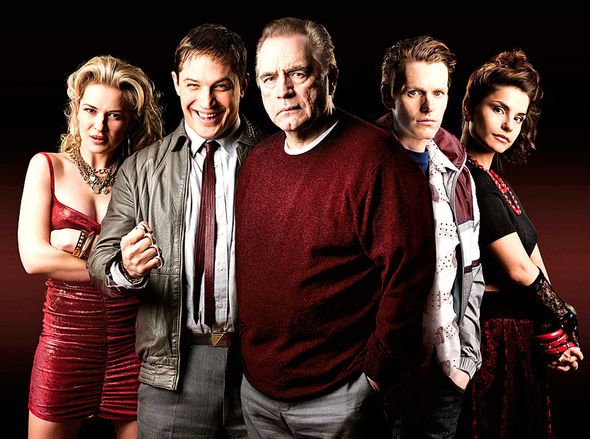 Martina, speaking before appearing at London’s inaugural Capital Crime Writing Festival, has had, with a couple of exceptions, a book a year published since Dangerous Lady.

She divides her time between a mountain home in northern Cyprus, where she writes and has two bookshops, and a 15th century manor near Sevenoaks in Kent. But No Mercy, due last year, had to be put back after her English house was flooded.

“I had a terrible, terrible flood and I had to move out for nearly two years,” she says. “We had enough rain in three hours for four to six months, and it found its level in my house, six inches of water. I lost photographs, so much stuff. It was awful.

“I was just like a transient moving from place to place to place. My daughter was pregnant and she was not well for about six months, so that was a worry but everything is fantastic now – I’m writing the next one and I won’t be stopping.”

And it is this forthright honesty which has made some of Britain’s top criminals trust Martina enough to share their world with her. Her novels are the most borrowed in prison libraries and also the most shoplifted because of their authenticity.

“With me what they see is what they get, so they trust me,” she says. “A lot of my books have factual events, so people assume they are true. It is fiction but it is true fiction.”