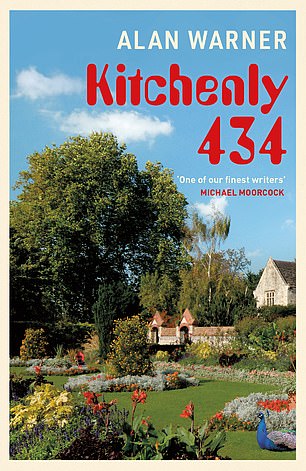 Among the trappings of rock-star success, an English country house is high on the list. Marko Morrell, who shot to celebrity as the lead guitarist of a 1970s band, has acquired Kitchenly Mill Race, an eccentric mixture of Tudor, Georgian and modern architecture, set in Sussex countryside and surrounded by a moat.

When Marko, his wife Auralie and their daughter Molly are not in residence, the place is kept running by a gardener, a housekeeper and Marko’s one-time roadie, consigliere and friend, Crofton Clark.

In 1979, as the old monsters of rock are overtaken by punk and New Wave, Crofton remains oblivious to the changing culture that has invaded even the timeless rural idyll of Kitchenly.

Alan Warner’s ninth novel is a tragi-comic portrait of a man consumed by his fantasies, as the world moves on without him.

At a birthday party in the basement of a south London pub, a young man meets a young woman. ‘You’re both artists,’ says a mutual friend. ‘She’s a very talented dancer . . . he’s a photographer.’ The man is there to take pictures.

When his work is finished he looks around for her and realises she’s gone; however, he knows they will meet again.

‘You joked as a photographer that you spent time chasing light,’ the unnamed narrator reflects, ‘but you should’ve also said you bent darkness as well.’

The author brings a fierce emotional intensity to his elegant love story, as it unfolds amid a richly detailed depiction of the light and darkness of living and loving in London. 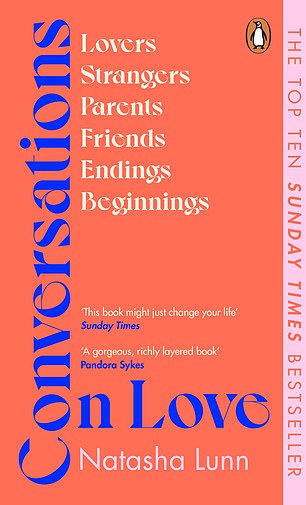 What is love? How do we find it and sustain it? And how do we survive when we lose it? For years, Natasha Lunn was preoccupied by these questions.

But the realisation that she was obsessed with ‘the idea of love, not the truth of it’ prompted her to investigate the many-faceted aspects of loving another person — not just a romantic partner, but our families and friends.

In revealing conversations with writers, therapists and experts, including the philosopher Alain de Botton and the actor Greg Wise, who cared for his sister Clare during her final illness, Lunn, the features director at RED magazine, collects advice on navigating the changes we all experience in relationships, on finding joy at the bleakest moments of life and on remembering that loving someone is not an event, but a decision that we make every day.