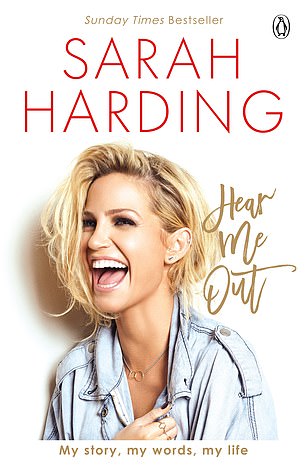 Sarah Harding of Girls Aloud was 39 when she died of breast cancer last year. As she underwent chemotherapy during lockdown, she began to write her life story.

‘It’s given me something positive to focus on,’ she wrote, and then, with the cheeky optimism that shines throughout the book, ‘It’s probably better that I don’t tell you absolutely everything now — otherwise there’ll be nothing left to put in a sequel!’

Beginning each chapter with an update from the ‘unfamiliar planet’ of lockdown and illness, Sarah recounts her childhood, her early days in Girls Aloud, the wild years of fame (not as wild as people thought, she insists) and the close friendships that sustained her through the worst moments of her diagnosis. Funny, resilient and vulnerable, her book is a touching self-portrait of an irrepressible free spirit.

‘Everyone’s life has a self-destruct button,’ thinks Violet — and three months ago she pressed that button, ending her engagement to her crass rugby-playing fiancé and shattering her relationship with her best friend.

Now she is living in a grotty London flat, doing a job she hates as the social media manager for an art app start-up, and going on dismally disappointing dates. But a chance encounter at a gallery opening offers a glimpse of a tantalisingly different world.

Glamorous Lottie is everything Violet aspires to be — chic, poised and married to ‘billboard hot’ Simon. Flattered by their attention, Violet is swiftly drawn into their world of louche dinner parties.

But something sinister lurks below the surface. Buchanan’s stylishly raunchy novel is astute about the power and vulnerability of women’s sexuality. 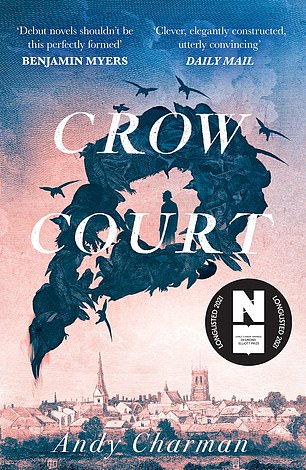 The year is 1840, and in the Dorset town of Wimborne Minster, a young chorister is in distress. Henry Cuff is miserable at school. The cause of his misery is the choirmaster, Matthew Ellis, a man about whom lurid stories circulate in the town.

When Henry is found drowned and the choirmaster’s body is later discovered with a knife in his chest, a dark web of suspicion and injustice casts its shadow over the community.

In 14 linked episodes, Andy Charman builds an evocative account of the hidden stories that lie just beneath the everyday life of the market town.

With a keen sense of the drama of a provincial life whose physical and spiritual fabric is on the cusp of change, with the coming of railways and the publication of Charles Darwin’s theory of evolution, this is an original and compelling debut.