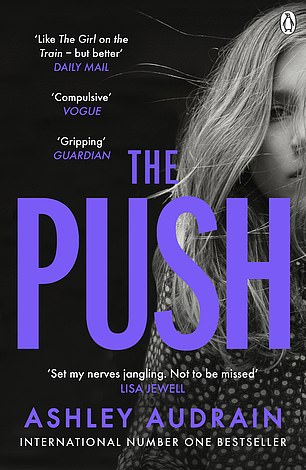 ‘We all expect to have, and to marry, and to be, good mothers,’ thinks Blythe Connor, the young wife at the heart of Ashley Audrain’s debut novel. Her own mother, Cecilia, warns her: ‘The women in this family . . . we’re different’.

This is something of an understatement. Cecilia’s mother, Etta, suffered suicidal depression after her first love was killed in an accident, while Cecilia abandoned her husband and daughter.

Blythe, adored by her husband, Fox, is determined to change her disastrous family history.

But when her daughter, Violet, is born, Blythe struggles to love the fretful infant who grows into a strange, manipulative little girl. Violet’s baby brother, Sam, is a cheerful child, but Blythe can’t suppress her anxieties about what Violet might do.

Addictively readable, The Push shines a disturbing light into the darkest recesses of motherhood. 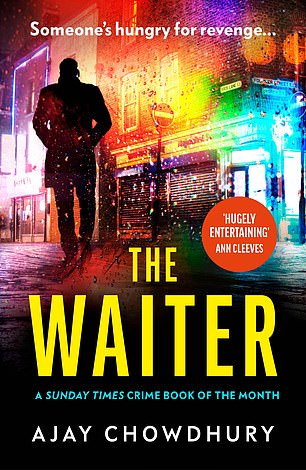 As a detective beginning his career in the Kolkata police, Kamil Rahman’s prospects seem bright when he is unexpectedly given the job of investigating the murder of Bollywood star Asia Khan.

But his big break ends in disgrace as he loses both his career and fiancée.

Seeking a fresh start in London, Kamil works as a waiter at an Indian restaurant owned by family friends.

Helping out at a lavish party thrown by Rakesh Sharma, a wealthy businessman, he finds himself investigating another high-profile homicide when Rakesh is found dead in his swimming pool.

As Kamil reflects on past mistakes and his present unauthorised investigation, sinister connections between the two cases begin to emerge.

With its dark themes lightened by gentle humour, Ajay Chowdhury’s award-winning debut is a piquant appetiser for a forthcoming series. 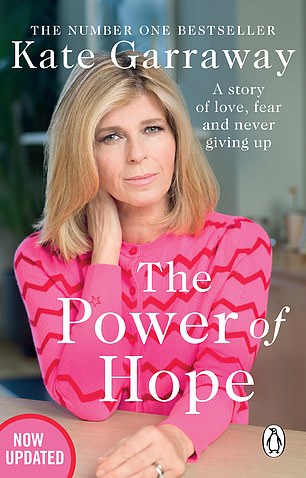 In the first moments of 2020, Derek Draper raised a glass to his wife, the Good Morning Britain presenter, Kate Garraway, and announced, ‘This is going to be your year!’ Newly returned from I’m A Celebrity . . . Kate also felt that something magical lay ahead.

But she, Derek and their children were about to face the biggest challenge of their lives. In March 2020, as Kate broadcast the news of the pandemic, Derek fell ill.

Within days, he was in hospital, and his condition rapidly deteriorated. He would eventually spend a year in intensive care — one of the sickest Covid patients to survive.

In her best-selling memoir, Kate poignantly records her anguish as Derek lay between life and death.

Paying tribute to the support of medics and friends, she describes her hope for the future as Derek’s recovery continues.