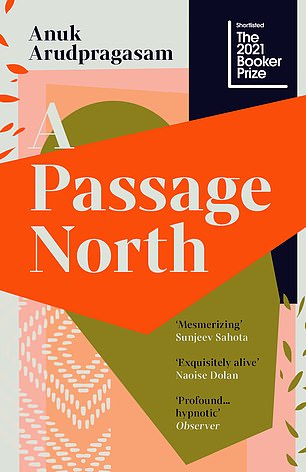 Returning from work to the home he shares with his mother and grandmother in the Sri Lankan capital, Krishan is pondering an email he has received from his ex-girlfriend, Anjum, when he learns that his grandmother’s carer, Rani, has been found dead.

Rani’s two sons were killed during the civil war between the minority Tamil population of Sri Lanka and the majority Sinhalese, and she had suffered from depression ever since. Was her death an accident, or did she kill herself?

Krishan hopes that the truth will emerge when he attends Rani’s funeral. As he makes the lengthy train journey to Rani’s village, he reflects on love, loss and the power of memory.

Anuk Arudpragasam’s mesmerising second novel is a haunting portrait of a young man indelibly marked by his nation’s troubled history.

KLARA AND THE SUN 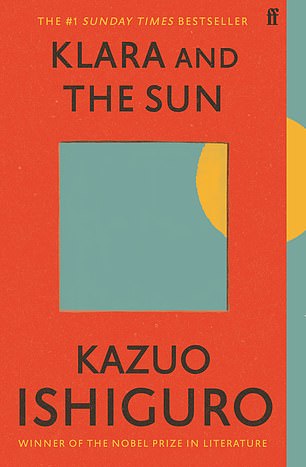 Klara is an Artificial Friend — one of a sophisticated range of androids designed as companions for teenagers.

Watching the families who pass the shop, she wonders which child might choose her. Eventually Josie, a frail young girl, is drawn to Klara’s sensitive nature. But life with Josie proves confusing as Klara struggles to understand human behaviour.

Josie is often ill, her divorced mother is anxious, the housekeeper is hostile, and there is a mysterious shadow over Josie’s relationship with her friend, Rick.

The world revealed by Klara’s naive but perceptive observations is a disturbing place in which science seems to damage the human life it is meant to improve. Ishiguro’s devastating dystopia asks timely questions about the shadowy places where technology and humanity meet.

ONE OF THE FAMILY 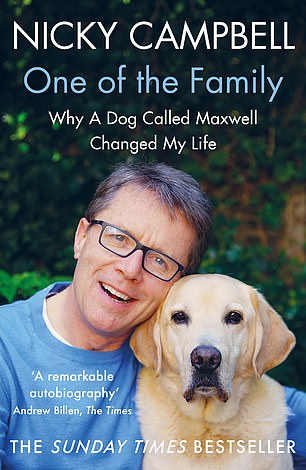 Dogs have always been important to Nicky Campbell, the co-presenter of ITV’s Long Lost Family. As a child, he was devastated by the death of his beloved dog, Candy. There followed ‘35 wasted years’ without a dog, until 2008 when Nicky’s wife, Tina, brought home a Labrador puppy.

Maxwell was to become as dear to Nicky as Candy had been, for despite Nicky’s successful career and happy family, he was tormented by anxiety — the legacy of knowing he had been given up for adoption as a baby. Eventually, he had a breakdown, then was diagnosed with bipolar disorder.

In his memoir, Nicky recounts the feelings of abandonment that have haunted him and the loving support he has had from his family, and from Maxwell: ‘My therapist with four legs, a forthright tail, and the most beautiful brown eyes.’