THE CRUELTY IS THE POINT: The Past, Present, and Future of Trump’s America, by Adam Serwer. (One World, $28.) These essays by a staff writer at The Atlantic argue that the Trump years simply manifested America’s deep-rooted and abiding inequality.

THE SUNSET ROUTE: Freight Trains, Forgiveness, and Freedom on the Rails in the American West, by Carrot Quinn. (Dial, $27.) Quinn grew up poor in Alaska with a mentally ill mother before finding a sense of community among people who hop freight trains to see the country; this memoir charts her unusual path.

SILVER TEARS, by Camilla Läckberg. Translated by Ian Giles. (Knopf, $27.) This labyrinthian Swedish thriller features a wealthy cosmetics magnate whose ex-husband is serving time for killing their daughter. But did he really?

NOBODY KNOWS THE TROUBLE I’VE SEEN: The Emotional Lives of Black Women, by Inger Burnett-Zeigler. (Amistad, $24.99.) A clinical psychologist reports on traumas specific to Black women, and offers suggestions for self-care. 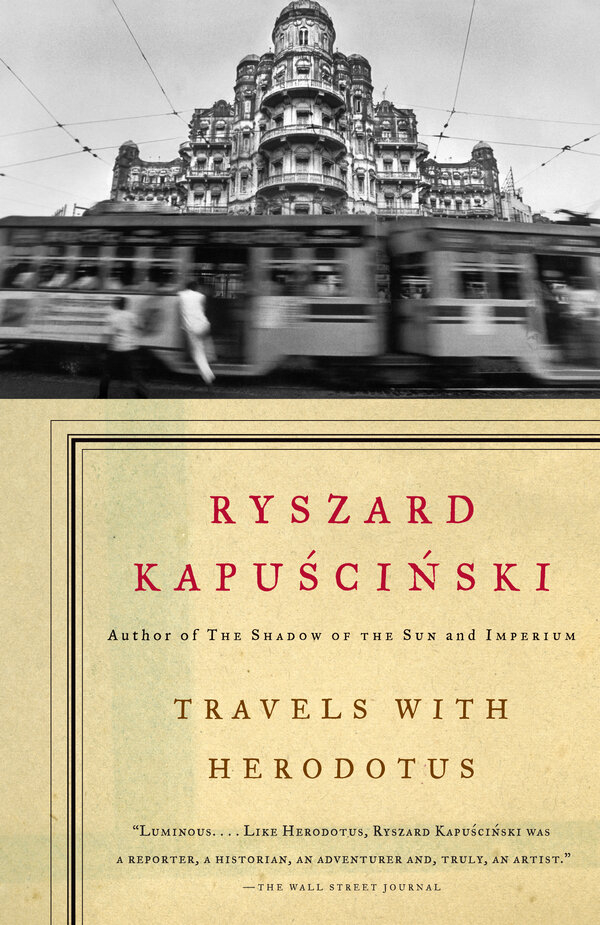 The Polish journalist Ryszard Kapuscinski made himself a witness to conflict, including, as is often noted, 27 coups and revolutions. In TRAVELS WITH HERODOTUS, a semi-memoir completed shortly before his death in 2007, he meditates on the limits of witness. I carried the audiobook, performed by Nicolas Coster, on walks around late-pandemic New York, traveling with Kapuscinski as he traveled with Herodotus, each of us trying to understand what just happened and why. Kapuscinski notes Herodotus’ dependence on hearsay — the constant disclaimers “I have heard,” “it seems likely” and such — as if confessing his own. The pandemic underscored the distortions of personal witness: My pandemic was not yours, though surely both are true. Why Covid? Why revolution? Why war between ancient Europe and Asia? For answers, we can only leave home, gather stories and learn, as Kapuscinski learns with Herodotus, “that there are many worlds. And that each is different.” And history is the unfinished process of gathering them.