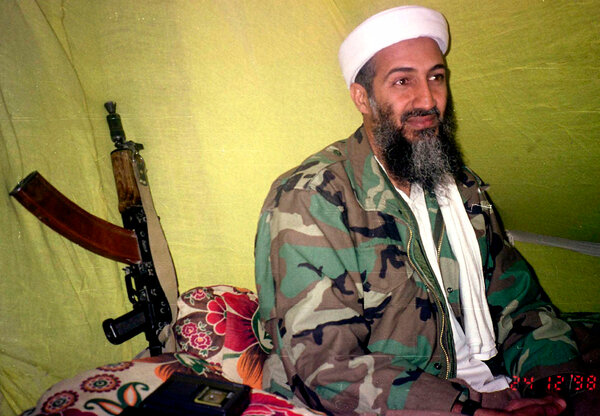 THE RISE AND FALL OF OSAMA BIN LADEN

Of the raft of books that are marking the 20th anniversary of 9/11 and its aftermath, few are likely to be as meticulously documented, as fluidly written or as replete with riveting detail as Peter Bergen’s “The Rise and Fall of Osama bin Laden.” It is a page-turner that weaves back and forth between the man and the terrorist, providing poignant glimpses of key figures and carefully chronicling all the missed opportunities, ignored warnings and strategic blunders of the United States.