Who will win this year’s Booker Prize? Our critics review the shortlisted novels

Nights are drawing in, so what better time to stock up on this year’s Booker Prize shortlisted novels and enter a heated debate about who should win?

Yet again, British authors have fallen at the final fence, with just one making the cut: British Somali writer Nadifa Mohamed with her The Fortune Men, while Rachel Cusk, Francis Spufford and hotly tipped Kazuo Ishiguro’s Klara And The Sun and Sunjeev Sahota’s China Room were left on the longlist shelf. There’s just one debut author, American Patricia Lockwood, whose social media-influenced No One Is Talking About This aims to replicate the success of last year’s debut winner, Douglas Stuart with his searing Shuggie Bain.

Current front-runner is South African Damon Galgut, previously nominated in 2003 and 2010 so hoping to be third time lucky. Also previously nominated is Richard Powers with Bewilderment. Sri Lanka is represented by Anuk Arudpragasam with his war-torn history of the island, and the other woman on the list, American Maggie Shipstead, may find her sweeping aviation epic flies off the shelves.

The winner, who will take home £50,000, and receive international literary recognition and a huge hike in book sales, will be announced on November 3. To get you started, see what the Daily Mail critics thought of them…

WHO WILL WIN THIS YEAR’S BOOKER? 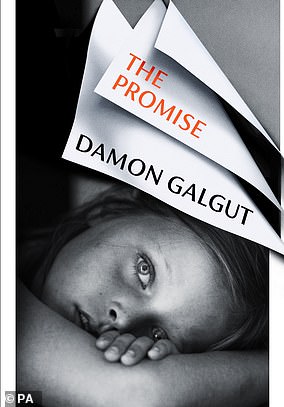 THE PROMISE by Damon Galgut

This outstanding multigenerational saga about racism, set in Galgut’s native South Africa, starts in 1986 with an Afrikaner mourning his dead wife, who made him promise to give their black maid the deeds to a building on their farm. His failure to honour the pledge falls like a curse on each member of the family. It fully deserves its place on this shortlist — and the prize itself. 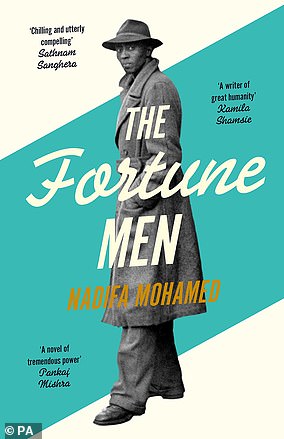 THE FORTUNE MEN by Nadifa Mohamed

Based on the real-life miscarriage of justice suffered by Mahmood Mattan, a Somali sailor hanged for murder in 1952 after settling in Cardiff, this wrenching novel plunges us into the small-scale social panorama of a community quick to point the finger. Mohamed inhabits Mattan’s view, a bold endeavour pulled off to powerful effect. Passages from the barbaric climax are still echoing in my head. 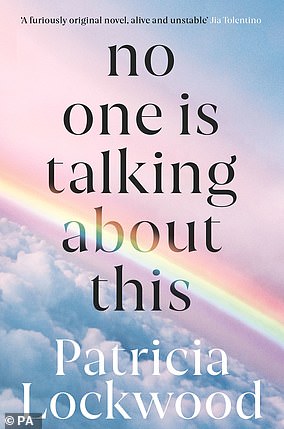 NO ONE IS TALKING ABOUT THIS by Patricia Lockwood

NO ONE IS TALKING ABOUT THIS

Lockwood’s protagonist is a woman whose internet posts have gone viral and who now tours the world giving talks to large audiences of Twitter obsessives.

In the second half of the novel, a family tragedy splits this fake existence in two. An intellectual and emotional rollercoaster, it’s also a first novel — but I found that hard to believe. 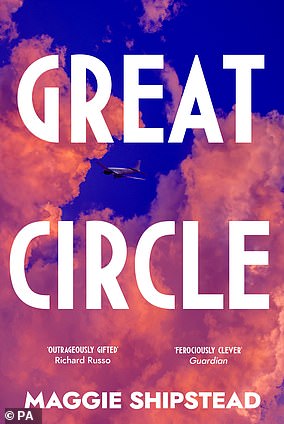 Shipstead’s narrative is split between Marian Graves, who disappeared in 1950 while trying to fly a north-south circumnavigation of Earth, and Hollywood star Hadley Baxter, who in 2010s LA has been offered the role of the daring aviatrix in a film. Sweepingly panoramic, its backdrop is the history of aviation itself. At 600 pages it could have been shorter but, really, you wouldn’t want it to be. 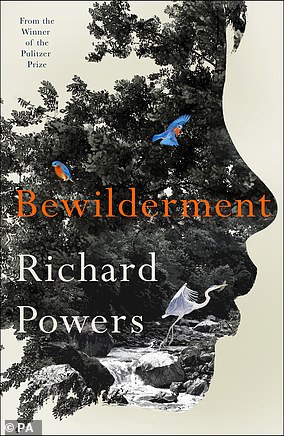 What’s the correct response to our times? As we hurtle towards climate catastrophe, Powers’s astrobiologist narrator, Theo, has a hunch that only bewilderment keeps us from civil war. Deftly crafted and packing an emotional punch, this novel’s urgent environmental message comes through loud and clear. Not published until next week, you can read our full review (left). 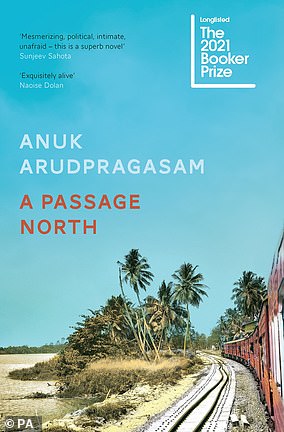 A PASSAGE NORTH by Anuk Arudpragasam

After Sri Lanka’s devastating civil war, NGO worker Krishan leaves the city of Colombo to attend a funeral in a formerly Tamil-controlled northern province. His journey unspools a sinuous thread of digressive recollection around the bittersweet memory of an Indian ex-girlfriend. One of the more divisive novels on the shortlist, it offers much to admire.