Outlander fans are eagerly awaiting the next book in the franchise to come out. Author Diana Gabaldon has been hard at work on the Starz and Amazon Prime Video show of the same name, so has of course been preoccupied. However the upcoming ninth book in the franchise – Go Tell The Bees That I Am Gone – is due out any year now.

So much has happened during the expansive story that it is almost too much to remember.

But dedicated fans of the franchise will never forget the extremely memorable characters that they have lost along the way.

Included in this collection of deceased people are the loved ones of their favourite characters.

A good number of these were intricately connected to the main members of the story’s cast, including Jamie Fraser and Claire Fraser. 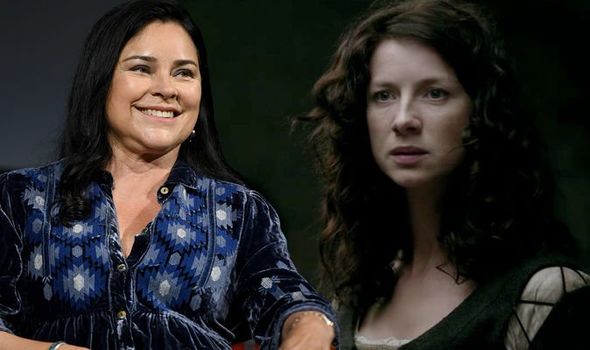 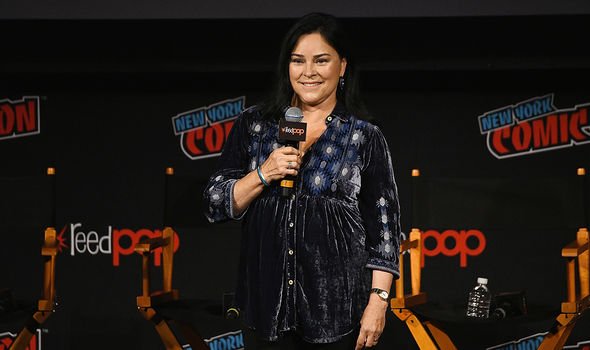 Gabaldon is no stranger to chatting with her fans on Twitter, and this week was no different.

One of her fans recently reached out to the writer to talk about a late member of her family.

To which Gabaldon responded with a touching excerpt from the upcoming book Go Tell The Bees.

She wrote: “Ian swallowed a wee lump in his throat, but felt curiosity along with remembered grief. 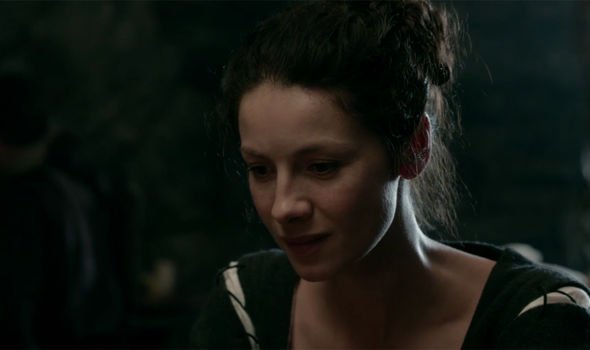 “‘Ye feel Da by ye?’ he asked. ‘I—do. Sometimes.’ His mother gave him the second pail, and opened the gate across the front of the shed.

“The rain had let up and the air shimmered round them, silver in the grayness.

“‘Ye dinna stop loving someone just because they’re deid,’ she said reprovingly. ‘I canna suppose they stop lovin’ you, either.'”

This touching prose seems to be dealing with Young Ian discussing the loss of his father alongside another Scot in the cast.

While no further details were given, fans were entirely thrilled by this lovely act.

One wrote: “Oh, such lovely words,” with another agreeing: “Amen! I always feel my Dad beside me.”

While no release date has yet been spelled out for the upcoming book, fans can continue to read the author’s excerpts in preparation for its arrival.

Although the book hasn’t come out just yet, Gabaldon previously spoke about bringing the overarching story to a close.

During an interview with Good Reads in 2014, Gabaldon was asked: “Do you already know how it will end, if not how exactly you’ll get there?”

To which she replied: “Yes and no. I do know what the last scene is, because I wrote that about ten years ago.

“It popped up in the middle of the night. But it isn’t a plot conclusion; it’s an epilogue. So, in fact, I have no idea where the story is going.”

Outlander book nine Go Tell the Bees That I am Gone is expected to release 2020.