Outlander fans have enjoyed the Starz and Amazon Prime Video show for the past five years. While the personification of Jamie Fraser (played by Sam Heughan) and Claire Fraser (Caitriona Balfe) have been incredible for fans of the books, they have also been treated to some sneak-peeks at the upcoming Diana Gabaldon book.

Gabaldon last released an Outlander book in 2014, titled Written In My Own Heart’s Blood.

This book detailed a number of thrilling events, including the kidnap of Jamie and Claire’s grandson, Jeremiah.

Since then, fans have been eager to see how the story progresses in the upcoming ninth book: Go Tell The Bees That I Am Gone.

Unfortunately for readers, this book does not yet have a release date just yet – but they have been given an advanced peek at one scene in particular. 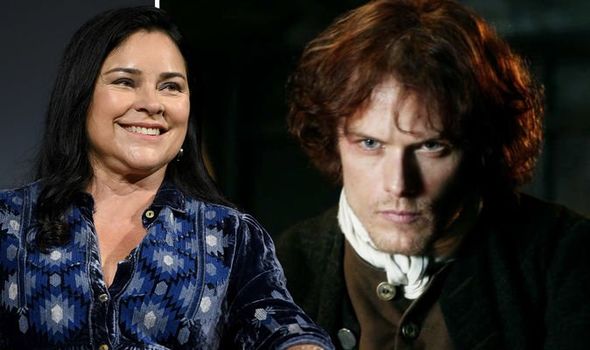 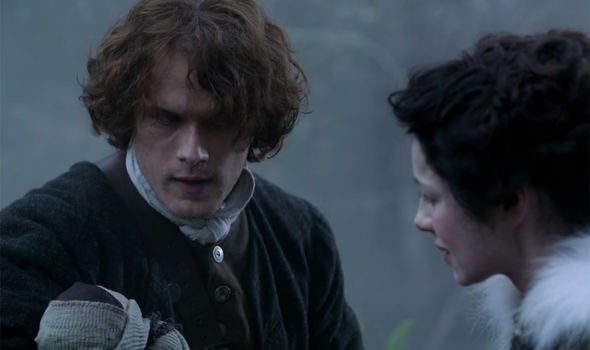 The Battle of Culloden was a formative experience for Jamie in book two.

After awaking in the Voyager, Jamie realises he doesn’t realise what exactly happened in the battle.

But he does remember the death of his uncle, Murtagh, and that it was an altogether horrifying experience.

Since then, readers have been eager to find out exactly what happens in the battle – and they were actually given a glimpse of the events in the Starz adaptation of the battle. 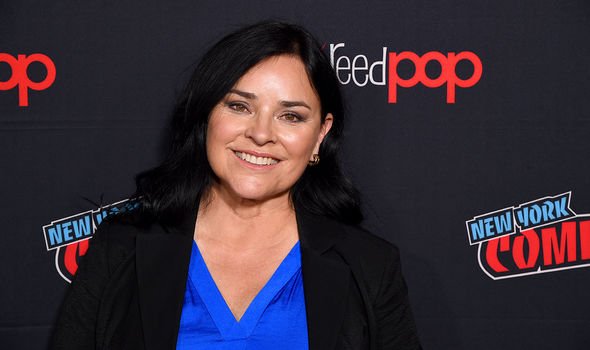 During an interview with Penguin Random House in 2017, Gabaldon spoke about this on-screen scene, and how it actually stemmed from some of her work.

Answering a question about the Battle of Culloden directly, she explained to her fans: “There is a part of book nine which I had already written before they began filming in which Jamie remembers Culloden.

“Or, at least, a lot of what happens at Culloden. And so I showed that to Maril [Davis, producer] and Ron [D. Moore, producer] – oh, and Sam [Heughan], seeing he would probably want to know that too!”

Going on to detail how this writing process worked Gabaldon continued: “So, they were able to write so as to more or less not film anything that would be at complete odds for what I wrote.

“It is an adaptation. It is slightly different. What I wrote was more complex because it’s a conversation that’s coming back to Jamie when he’s talking to his sister.”

This information of course means that Jamie is going to reveal what happened to him during Culloden in the upcoming ninth book.

And, although fans may feel they know exactly what occurred thanks to the Starz show, there are a lot more details to follow.

Later in the interview Gabaldon spoke about creating Brianna Fraser for the first time, and how that came about.

Speaking about how she created Brianna, she said: “Some people are very difficult to write.

“To begin with Brianna was very difficult to write – and that’s because she was not a character who came to me.

“She just made herself known. She was a character who I had from necessity because Claire was pregnant at the end of Dragonfly in Amber.”

Outlander book nine Go Tell the Bees That I am Gone is expected to release 2020.