Outlander book five The Fiery Cross includes many important moments for the Fraser clan, and much of it happens at the Gathering.

This is an event which not only includes Brianna Randall Fraser and Roger MacKenzie’s official wedding, but also ends up seeing surgeon and former WWII nurse Claire Fraser using her medical skills in abundance.

In the STARZ TV adaptation’s latest trailer about the show, one scene in particular shows the character seemingly begging for help in the field, telling another woman she has the prowess to be her assistant.

When the camera cuts the woman in question is surprisingly Marsali, Laoghaire MacKenzie’s daughter and Fergus Fraser’s wife.

While this isn’t a direct change from Diana Gabaldon’s novel, fans are increasingly worried Marsali will actually be replacing Claire’s later storyline with another character called Malva.

Taking to Reddit to express their fears, one fan called naturenerd09 began: “So, I’ve noticed in the promos for the show there have been allusions to Marsali being an assistant or nurse to Claire. 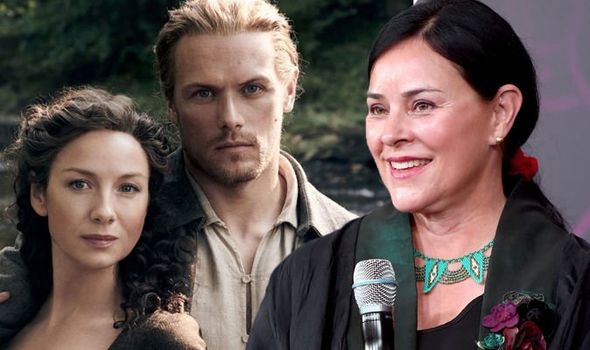 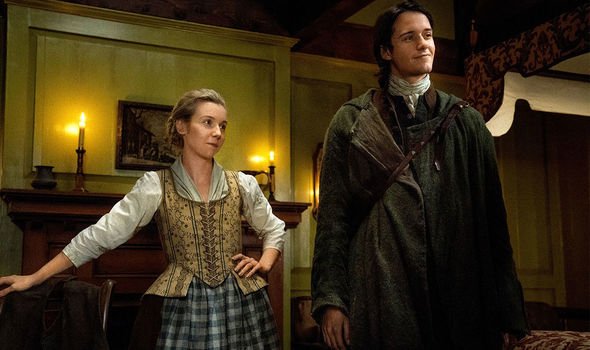 “Like there is a Claire voiceover saying Marsali has the instincts for it.

“What I’m wondering is, do you all think they may not include the Malva Christie storyline?” the writer continued. “It is fairly gruesome, so I could see why it could be left out.”

botanygeek debated the question, but was clear that Marsali’s development shouldn’t change the overall storyline.

“I’m okay with replacing the medicinal aspects of Malva to Marsali to give them more screen time and bonding together,” the fan said. 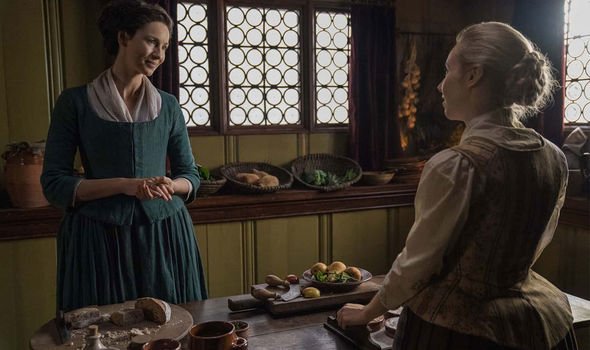 “Claire needs an assistant and it could give Marsali more of a purpose besides having babies.”

The fan then went on to discuss another major plot point in the book which sees Malva trying to get close to red-headed Scot Jamie.

“I still think Malva as a character should exist, but I would also be okay with removing the whole in love with Jamie thing,” they posted. “It came completely out of nowhere and you could still have a character that has a rocky relationship with her brother and dad without this plot point.

“Whatever happens, Tom Christie still needs to be a thing!” they added.

MrsChickenPam had a different idea on the journey ahead, speculating: “This could be a ‘red herring’ and the setup for the blossoming relationship between Claire and Malva in S6.

“In the books, Claire DOES yearn for an apprentice before Malva comes on the scene.”

“For all we know Marsali helps this season, and then has one of their other babies so Malva steps up next season,” Purple4199 countered. “Malva’s storyline seems too big to leave out entirely.

Outlander season 7 release date: Will there be series 7? [DETAILS]

Outlander season 5: Will Brianna Fraser be plunged into danger? [INFO]

Other fans were convinced the show enjoys “tricking” viewers into thinking certain plot lines are being shifted around, when in fact the show has always tried to stay very close to Gabaldon’s vision in the original books.

Another scene creating panic is one which shows Jamie dressed up as a British soldier – and wearing the notorious red coat always seen on despicable villain Black Jack Randall.

“I have a feeling the redcoat thing isn’t a bad dream based upon what Sam has been saying about it. It’ll be rough to see it for sure,” Purple 4199 said ominously.

Outlander season five premieres February 16 on STARZ and the ninth book in the series is expected to be released this year.