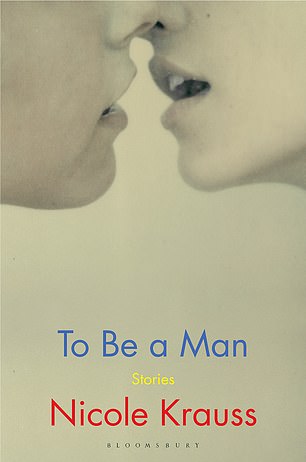 TO BE A MAN

Novelist Nicole Krauss heads into emotionally fraught territory, deftly exposing the fault lines in relationships and the contradictory yearnings for freedom and stability in characters who are caught up in their opposing desires.

Subtle and elegant, the stories take place in Switzerland, Tel Aviv, Japan and America, while her characters, often emotionally in limbo, are anchored to the past by their Jewish culture and history.

There are raging fathers who become bewildered grandfathers, tender young boys who must face beleaguered manhood and missing husbands who re-appear in the wrong family.

And then there are the mothers, wives, lovers and sisters who witness the transitions, are damaged by expectations and who are determined to be ‘wild and dark’, all too aware of the danger that accompanies ‘the refusal to comply with the vulnerabilities one is born into.’

Boccaccio completed The Decameron in 1353, a book of 100 linked tales told by seven characters who had headed to the outskirts of Florence to escape the Black Death.

Inspired by this, the editors of The New York Times Magazine approached 29 writers (including David Mitchell, Kamila Shamsie, Margaret Atwood) for their take on life in a pandemic, and the stories here range from the oddly familiar — masks, social distancing, empty supermarket shelves — to the brilliantly absurd or the eerily beautiful.

Edwidge Danticat’s One Thing is heartbreaking, as a wife plays Nina Simone’s Wild Is The Wind to her hospitalised husband over the phone ‘16 times for the 16 weeks they’ve been married’.

While Colm Toibin’s infectious tale of haphazard domestic bliss, bad dancing and a bike ride is a joyous, hopeful celebration of life (Tales From The LA River). 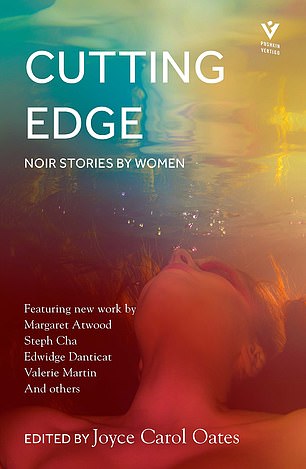 Murder, mystery and mayhem wreak havoc in these 15 twisty tales which transform victim into victor, and feature stories which are both poison and the antidote.

Aimee Bender’s brilliantly enigmatic Firetown tip-tilts the hard-boiled P.I trope, as L.A. crackles with heat, a husband goes missing and the female detective is caught in a cat-and-mouse game with a woman who wears ‘clothes that speak of money’.

Sunshine, swimming pools and a car with a rusty grille like ‘a monster’s grin’ set the scene for a deathly destructive dad-and-daughter relationship in Livia Llewellyn’s One Of These Nights.

And Oates (Assassin) gruesomely settles some age-old scores as a prime minister is decapitated and his murderer, a middle-aged woman, announces to his severed head: ‘I am not taking bloody orders from you, my man, or from any man ever again.’

Another Week, Another Box-Office Apocalypse as James Bond and ‘A Quiet Place 2’ Wait for Fall
Music