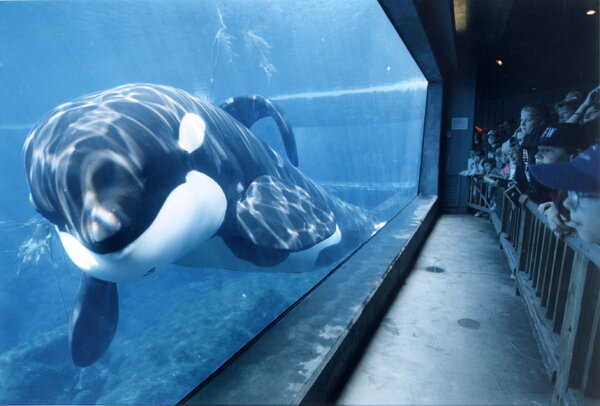 ON ANIMALS
By Susan Orlean

Anyway, be honest: Your memory is not what it used to be (mine isn’t, at least) and revisiting these essays is like reading them anew. That’s not only because of the collision between memory and time. One of the delights of “On Animals” is the way it is so carefully arranged. This elegant curation makes one essay lead to another through manifold connections, some so tiny as to be almost subliminal, some functioning as updates across time, and all working in concert to convey ideas that no one essay could manage on its own.

For readers, the greatest blessing of this kind of book — the opportunity to move on when something doesn’t grab you — is also its greatest danger for writers. Without a narrative line tugging readers through the book, inspiring them to turn one page after another as God intended, it’s too easy to skip around. Or just to skip. Readers of essay collections can be like chickens, running hither and yon and scrambling past the borders that order them.

This would be a better analogy if Susan Orlean were writing it, but don’t feel bad for me: Orlean’s way with a simile is unmatched in the English-speaking world. A show dog’s docked tail is “about the size and shape of a half-smoked stogie.” Homing pigeons arrive at the coop after a hundred-mile race as composed “as if they were performing the finale of a magic trick.” Turkeys follow guests around the farm “like store detectives.” Ducks whose pond is frozen over in winter are in a state of “busy restless anxiety, like slightly overpaid event organizers.”

Clearly, the essay collection as a genre holds no danger for Orlean, who has never written a skippable word in her life.