AN INNOCENT BYSTANDER
The Killing of Leon Klinghoffer
By Julie Salamon

After their cruise ship was hijacked by Palestinians in October 1985, Marilyn Klinghoffer struggled to care for her sickly husband, Leon. One of the hijackers, Bassam al-Ashker, put a blanket over him, a gesture of kindness. But afterward another hijacker, Youssef Magid al-Molqi, shot Klinghoffer twice and ordered that his body and wheelchair be thrown into the sea. In “An Innocent Bystander: The Killing of Leon Klinghoffer,” Julie Salamon describes these moments in an effort to tell the human side of a harrowing tale.

The hijackers tried fruitlessly to negotiate the release of dozens of Palestinians who were being held in Israeli prisons and — after killing Klinghoffer — fled the ship. His death, and the hijacking on the high seas, Salamon writes, helped to “alert the public to the threat of terrorism, which still seemed remote to Americans in the days before 9/11.”

Behind every act of terrorism are ordinary people — those who are the victims, those who are the perpetrators and those who watch from the sidelines — and Salamon’s goal is straightforward: to present all of the actors, the Klinghoffers, the hijackers, White House aides and others, as real-life husbands, wives, sons and daughters, instead of symbols or stock characters in a political drama. Her book is organized in chronological fashion, tracing the lives of these individuals before, during and after the hijacking, and is based on her interviews with key players, government documents and other sources. 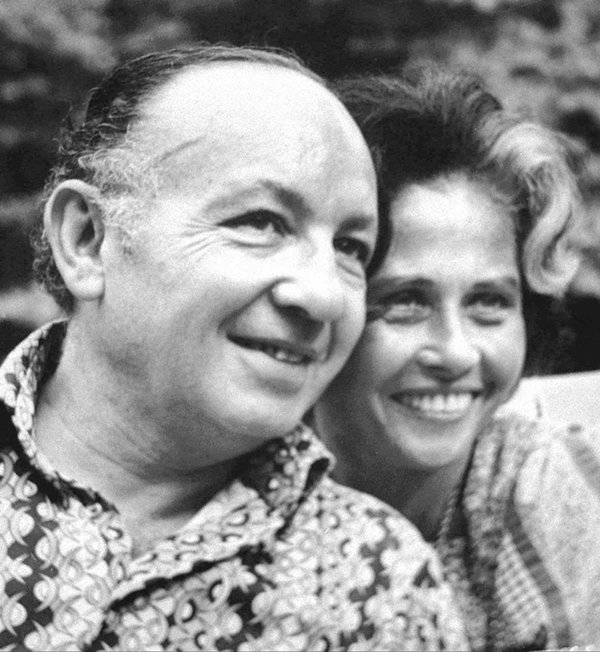 A best-selling author and a former New York Times critic, Salamon explains that Ashker was born in a refugee camp and became close with the ship’s captain, who gave him a single cuff link as a gift. Shortly before his death, Klinghoffer had been trying to move around with a cane, practicing till his wrists hurt, Salamon writes, because he wanted to walk his daughter down the aisle at her wedding.

Among the many perspectives in the book is that of Oliver North, the White House aide who was eventually dismissed for his role in the Iran-contra affair. North (who later became a radio talk show host and, in 2018, president of the National Rifle Association for a year) urged his boss, Robert McFarlane, the national security adviser, to use military action against the hijackers. “On a personal note,” North wrote, “it may be the only chance I have to survive the Contra business.” American Navy jets diverted an Egyptian plane that was ferrying the hijackers to freedom and forced the plane to land in Italy so the men could be prosecuted. In this way, North’s own dodgy background and his desire for redemption helped to fuel an aggressive American strategy.

Salamon could have provided more background about the Middle East and the United States-Israel relationship. Yet despite these shortcomings, her book offers valuable insight into the episode while dispelling the myth that Klinghoffer was killed because he was Jewish: “If there was one thing that had sealed Leon’s fate,” she writes, “it was his U.S. passport.” But her book’s greatest contribution is the way that it humanizes the political ordeal.

Toward the end of her account, she quotes Peter Sellars, the director of John Adams’s opera “The Death of Klinghoffer.” He said he was drawn to the story of the “strange floating vessel that contained this explosive conflict,” saying it was a metaphor for how “we’re all on one planet and all in one boat.” By showing the common humanity of the individuals on the vessel, whether victims, perpetrators or administration officials, she proves that Sellars’s line — however corny — is true.

Tara McKelvey, the author of “Monstering,” a book about United States counterterrorism, is a journalist with the BBC.