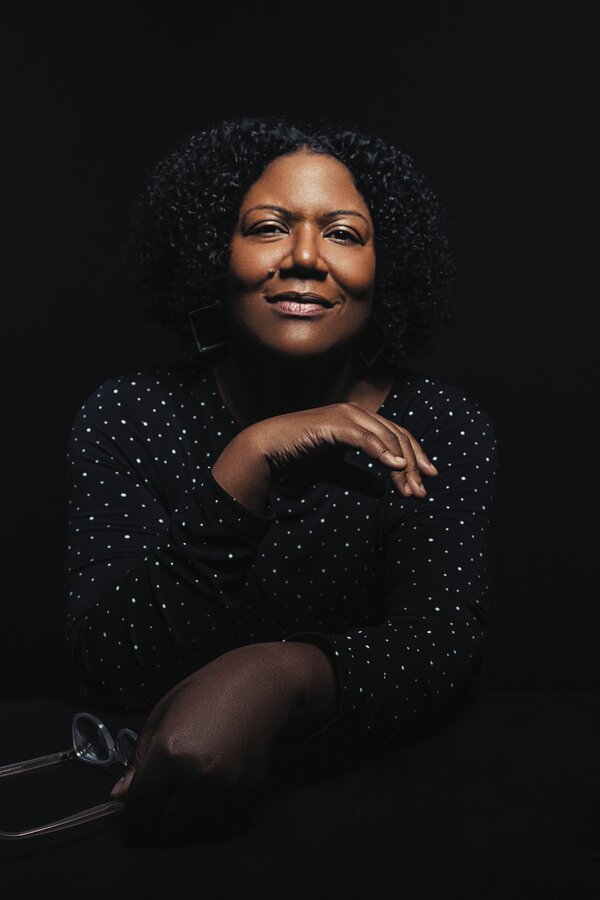 OPRAH’S FAVORITE On Aug. 24, clad in beige athleisure wear and brandishing an iPad, Oprah announced her latest book club selection: “The Love Songs of W. E. B. Du Bois,” by Honorée Fanonne Jeffers, a poet whose first work of fiction clocks in at 816 pages. (On Instagram, she refers to it as “my Big Chubby Baby of a novel.”) One would be hard-pressed to locate a review that doesn’t describe this multigenerational epic, exploring Black history and family legacy through a young woman’s eyes, as “sprawling” or “sweeping.” On Page 9 of this issue, our reviewer writes, “‘The Love Songs of W. E. B. Du Bois’ is quite simply the best book that I have read in a very, very long time.” It enters the hardcover fiction list at No. 4, almost 25 years to the day after Oprah announced her very first book club pick: Jacqueline Mitchard’s “The Deep End of the Ocean,” another debut novel that went on to be a best seller (for 16 months). In 1996, when Oprah announced the choice on her talk show, she said: “I want to get the whole country reading again. Those of you who haven’t been reading, I think books are important!” She explained how the club would work: Readers who wanted to have dinner with Mitchard could send a letter to a Chicago P.O. box or “write us at America Online, those of us who know how to do that.” The studio audience smiled politely and clapped.