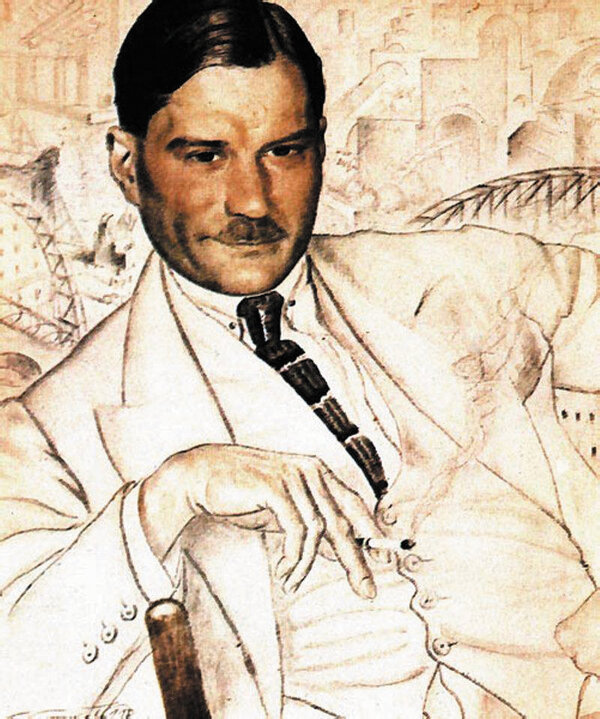 My book critic origin story is that I was nearly kicked out of A.P. English for not liking George Orwell’s “1984.” I found the prose stilted (I vaguely recall an invective I launched against his similes) and the overall project didactic. Of all things to be didactic about, I said — totalitarianism. How original — not liking totalitarianism; I mean it just sounds bad. My teacher was aghast (she loved his similes). I had to be transferred to another class.

Born on the other side of the Iron Curtain, the translator Bela Shayevich outright refused to read “1984”: “I had no interest in a book routinely deployed as a vaccine against communism. I was born in the Soviet Union: I didn’t need to hear it from an Englishman.” It was for this reason that she had not read the Russian science-fiction novel that is said to have inspired “1984” — WE (Ecco, paper, $16.99), by Yevgeny Zamyatin — now out in her translation.

When asked to take on “We,” Shayevich — best known for translating “Secondhand Time,” by the Nobel Prize winner Svetlana Alexievich — was surprised to learn that Zamyatin, and Orwell for that matter, was a committed socialist and, most important, a wickedly fun writer. Shayevich describes his style as emblematic of a “jagged and ruthlessly fat-free early Soviet aesthetic.” Though there have been numerous excellent translations of “We,” Shayevich’s best preserves the experimental qualities of Zamyatin’s writing. She subtly conveys from the Russian the jumpy texture that the narrator’s voice takes on as he becomes a kind of jammed robot, ecstatically malfunctioning as he falls in love with a sleek femme fatale, a rogue individualist with a “name” to match: I-330.