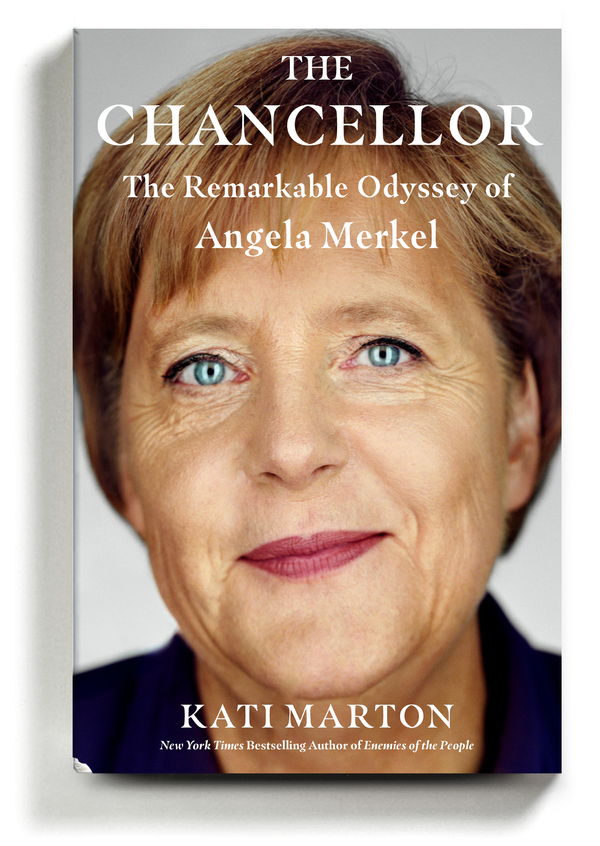 German Chancellor Angela Merkel is famous for her plain but direct style. “I have no charisma,” she once complained to Tony Blair, “and I’m not good at communicating.”

She was wrong on both counts. Her anti-exuberance, in a world gone mad, has grown magnetic. As for communication, her droll mien — those imperceptible smiles, those subtly wrinkled eyebrows — speaks volumes.

When she shared daises with Donald J. Trump, she would roll her eyes toward him incredulously, as if he were belching up a series of detergent pods.

Merkel is a counterforce to ignorance and bluster, and the free world will miss her when she is gone. (She is stepping down this year after four terms.) She rose to become its de facto moral leader by displaying steel blended with a seemingly vanished trait: humility.

Kati Marton’s new biography, “The Chancellor: The Remarkable Odyssey of Angela Merkel,” is a bit like Merkel herself: calm, dispassionate, not afraid to bore us. Many readers will find it a balm. It’s instructive to spend time in Merkel’s competent and humane company.

Marton is the author of nine previous books, including “True Believer: Stalin’s Last American Spy” (2016) and “Enemies of the People: My Family’s Journey to America” (2009). She has been an NPR correspondent and was the ABC News bureau chief in Germany. She was married to the diplomat Richard Holbrooke, who in 1993 and 1994 was the United States ambassador to Germany.

It’s no simple task to write a biography of Merkel. She is famously private. She doesn’t use email and rarely texts. Even longtime staffers have never visited her unassuming private residence. There are no tell-all books. She ejects the indiscreet from her life.