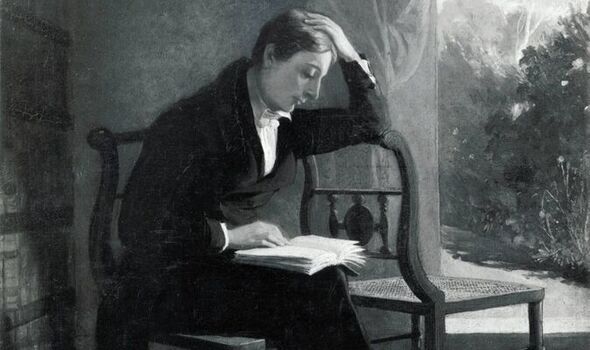 The Baghdad-born minister said: “Larkin and Owen are two of our finest poets. Removing their work from the curriculum is cultural vandalism. Their work must be passed on to future generations. As a teenager improving my grasp of the English language, Larkin’s poems taught me so much about my new home.”

Chris McGovern, of the Campaign for Real Education pressure group, said: “It is literary merit that should determine choice of texts for GCSE, not transitory woke ideology.”

OCR said: “Of the 15 poets whose work has been added, 14 are poets of colour. Six are black women, one is of South Asian heritage. Our new poets also include disabled and LGBTQ+ voices.”

The body said the move builds “on the diversity of the original anthology by offering more poems by contemporary and established poets of colour”.

But Graham Chesters, chairman of the Philip Larkin Society, said: “It’s a shame that youngsters will no longer be given a single example of Britain’s greatest poet from the last century.”

Dr Tracy Hayes, of the Thomas Hardy Society, deplored the loss of his poems – and of Anthem For Doomed Youth by gay First World War soldier Owen: “[He] could also be seen as representing the LGBTQ+ voice in poetry, writing at a time when his sexuality was still punishable as a criminal offence.”