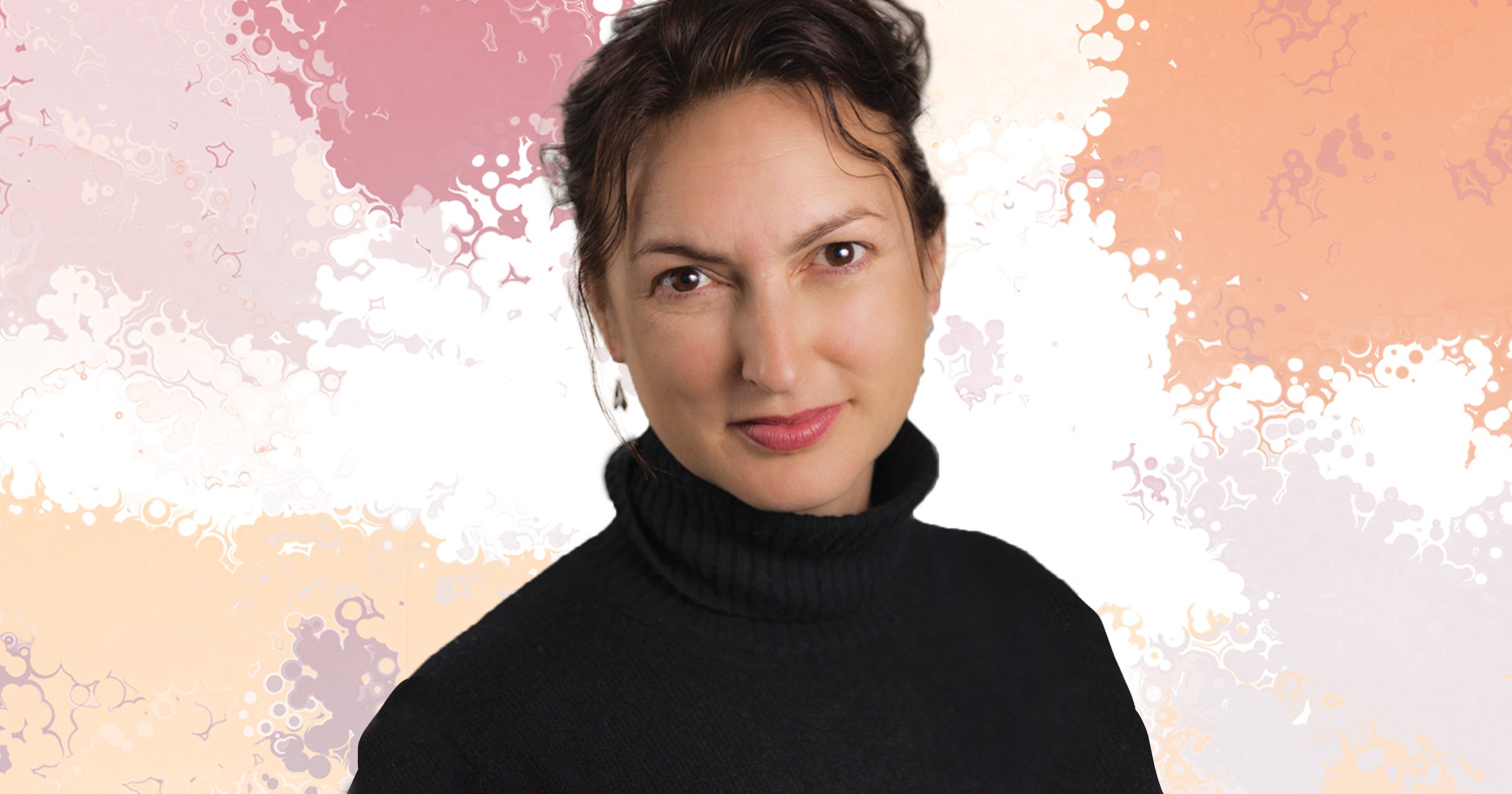 Writing about sex and romance sounds like a dream job.

But how do you get into such a niche field?

We chatted with Annie O’Neill to find out.

The writer and farmer, 50, reveals how, with some old-fashioned discipline and imagination, you too could craft a romantic bestseller.

What do people say at parties when you tell them your job?

I used to just say I raise cows because I live on a farm. Then I thought, ‘Why am I being so shy?’ Now it’s met with such excitement.

People often say, ‘But that’s really easy – you just follow a formula’ or ‘I always thought I could write one!’

Could anyone write one? I mean, the Duchess of York is giving it a go…

No, I don’t think everyone could. It’s a very specific style of writing and a lot harder than people think. It’s like a comfort watch on TV, like Bridgerton or Gilmore Girls.

You roughly know what you’re going to get but it’s got to be fresh, with that element of ‘will they, won’t they?’ and a sharp inhalation of breath.

That’s the magic of Mills & Boon. And to succeed you need to have respect for the genre and real respect for your reader.

How many Mills & Boon books do you write a year?

I write between three and four a year, and I work from home, where we raise cows, so in between writing I’m scooping poop from the barn.

It’s great plot development time to be mucking out, thinking about your princess on a private tropical island.

During lockdown we couldn’t travel but luckily I wrote books based in Rome and Hawaii so I was able to take myself to exotic places in my head.

I have to apologise to my readers – I was missing a holiday so much that my characters ate their way through Rome with loads of descriptions of their lovely meals. It was my own frustrations coming out.

Were there signs you’d be an author when you were growing up?

I’d pretty much daydream all the time and my first plan was to become an actress. I ended up working for Associated Press as a news producer, cameraman and writer.

For ten years I wrote facts but had lots of desires to write fiction.

So how did you start?

It started as a dare when a friend and I decided we must write a Mills & Boon in a weekend. I tried and it turns out you can’t write 50,000 words over two days! I’d just met my now husband and I was in the endorphin-fuelled phase of love, when everything is glowing.

Then I had a month off work to write my great Mills & Boon book. In fact, it didn’t get published but I had such an encouraging rejection letter that I just tried again. They said they really liked my style and my voice.

If anyone out there wants to write, what’s your advice?

The starting point is to sit down and write, even if it’s a big pile of monkey dung. It could, in fact, turn out to be a pyramid of sparkling diamonds instead.

Sometimes it just takes old-fashioned discipline to make you sit down and write. For me, it starts with either the characters, the plot or sometimes I just think of a title first. It’s whatever sparks your idea machine.

The foundation will be your two characters and their journey. I put myself into the heads of my characters, and I’m always mouthing their dialogue or scowling at the screen.

I’ve written in cafés before and people must see my face and think I’m going through a mental breakdown.

Do you get emotional when you’re writing?

I sob when I’m writing! I can’t bear it when my characters go through horrible stuff but my editors say I’m not mean enough!

Stephen King once said he lets his characters have the greatest life for a little bit, then he throws the monsters at them. You want your characters to go through proper turmoil and you want to go on that journey with them.

Lulu, the one in my latest book. She’s a feisty search-and-rescue medic who has five older brothers who all look like The Rock or Jason Momoa.

Do you believe in love at first sight?

Yes, totally. The moment I saw my husband, standing in the doorway of a bar, I knew he was the one for me. He is my stoic, silent Scottish hero – and he married a living, breathing emoticon machine.

He mostly keeps well out of my romances but he thought of the title of my novel based in Hawaii – Aloha To Amour.

Mistakes, you’ve made a few?

I have a really embarrassing one. My husband, who hasn’t really read any of my books, said, ‘OK, I’ll read one,’ and in the fourth sentence of the book he picked up, he spotted a mistake.

It’s a punctuation error, which makes it sound as if my heroine surgeon takes off her surgical gown and wipes off her actual face, scrubbing it off and putting it in the bin. In fact, she’s just wiping her face with the gown.

Has the pandemic increased our need for romance?

I make passing reference to Covid in my book based in Rome but more as something that doctors have to be aware of than a centrepiece.

I think the pandemic will increase people’s desire for romance. It’s not as if lockdown is conducive to meeting people or getting that first kiss on the cheek goodnight.

Annie O’Neill writes for the Mills & Boon Medical Series and her next book is A Family Made In Rome, due out in April.

Get in touch by emailing MetroLifestyleTeam@Metro.co.uk.

How to get your Metro newspaper fix

Metro newspaper is still available for you to pick up every weekday morning or you can download our app for all your favourite news, features, puzzles… and the exclusive evening edition!