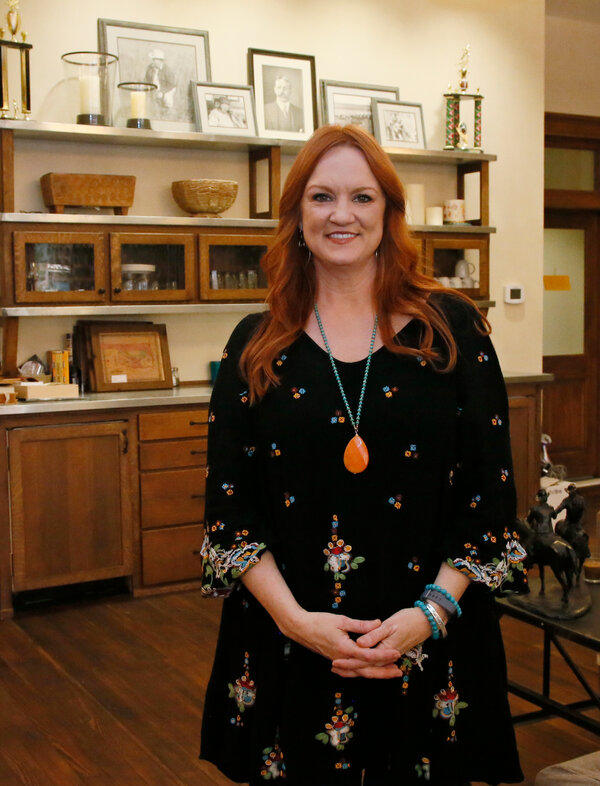 GRUB HUB If you’re someone who likes to read about delicious meals more than you like to prepare them, the best-seller list provides an enticing library at this time of year. Perusing the offerings, I’m reminded of an inelegantly named but beloved stromboli restaurant in New Brunswick, N.J., known as Stuff Yer Face. (To be clear, I support the sentiment, not the misspelling.)

Let’s begin at the top of the advice, how-to and miscellaneous list, where Ree Drummond’s “The Pioneer Woman Cooks Super Easy!” has been perched for four weeks. Immediately following a table of contents featuring Festive Brie Bites, Stepped-Up Sausage Balls and Pantry Pizza Pronto, the self-proclaimed “accidental country girl” re-enacts the cover of her first book, “The Pioneer Woman Cooks.” The offspring crowded around her kitchen counter are taller than they were 12 years ago, and the Dutch oven in Drummond’s hands is now green instead of red, but our titian-haired hostess still has a familiar twinkle that says, “I’m going to serve you the chicken fried steak of your dreams.” Luckily for lazy chefs, her message is one of convenience. Life is too short not to opt for frozen dough, microwaveable rice and Cool Whip.

Speaking of not sweating the small stuff: Tabitha Brown’s “Feeding the Soul” just enjoyed a six-week run as a best seller. The TikTok star shares recipes for vegan fish sticks, tuna melts and pulled pork, but the real goal of her book is to nourish confidence; after all, Brown writes, “Too many people leave this world without ever letting their brilliance and creativity see the light of day.” Drew Barrymore also gets in on the you-do-you game with “Rebel Homemaker,” which recently touched down for one week on the advice, how-to and miscellaneous list. In search of a recipe for Autumn Hug in a Bowl? Look no further. As the actress puts it in a manifesto at the front of the book, “I have heard comfort food is through the roof. Everyone is looking to soothe.”

The gastronomic theme also extends to the middle grade hardcover list, where "The Complete Cookbook for Young Chefs,” “The Complete Baking Book for Young Chefs” and “The Official Harry Potter Baking Book” are holding their own. And let’s not forget “Dragons Love Tacos,” which continues its 334-week streak on the picture book list. Yes, I am aware that it doesn’t include recipes, but a story celebrating the crunch of crispy tortillas certainly deserves an honorable mention on my food tour.