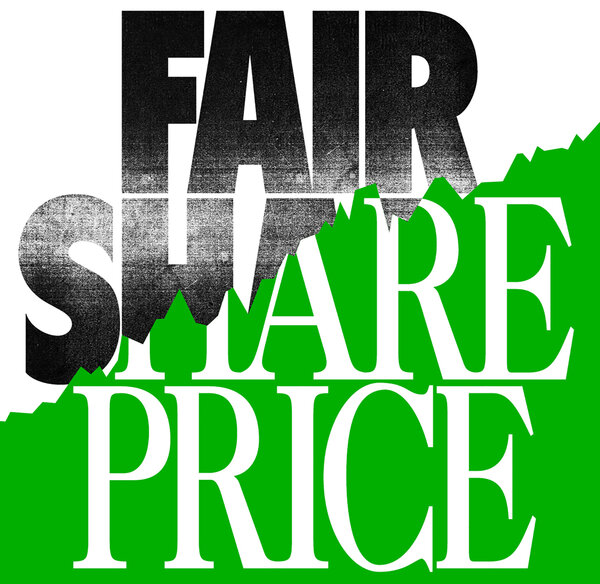 WILDLAND
The Making of America’s Fury
By Evan Osnos
THE RAGING 2020S
Companies, Countries, People — and the Fight for Our Future
By Alec Ross

The title of Evan Osnos’s fine book, “Wildland,” is also its guiding metaphor. Wildland is land so desiccated that a spark can turn it into an uncontrollable wildfire. Even if the danger is known, a spark will eventually come, and then the conflagration. The climax of the book is the chapter “The Raging Fire,” about the Capitol riot on Jan. 6. But if not for Donald Trump, there would have been a different fire. The wildland is primed for destruction; our democracy is sclerotic and corrupt; gun ownership is at an all-time high; our communities are being degraded; our once functional capitalism that brought good lives for hundreds of millions has been deformed into a system that serves the few, often at the expense of the rest. Osnos, a staff writer for The New Yorker, never predicts widespread violence, but he often harks back to the eve of the Civil War.

Osnos compellingly describes life in three places that represent the pre-spark wildland: Greenwich, Conn., where he grew up; Clarksburg, W.Va., where he had his first job as a journalist on a local paper and for which, both city and paper, he retains great affection; and Chicago, where his grandfather was robbed at gunpoint and left for dead — an example of the violence that Osnos sees as pervasive and growing in America.

We follow Greenwich’s transition from the Greenwich of Prescott and George H. W. Bush to one that largely favors Trump. As the wealthy become less willing to pay their taxes, they retreat into ever larger mansions behind ever higher walls. Their inhabitants have got rich (according to them) by coming up with useful new ideas, often through persistence after multiple failures, or by operating hedge or private equity funds that make capitalism work better. But these funds owe much to politically protected tax treatments that convert ordinary income into more lightly taxed capital gains. Working better often means asset-stripping or persuading increasingly business-friendly courts to strip out liabilities like previously promised worker benefits.

In Clarksburg, we meet some of the victims, longtime employees who lose their health coverage and pensions. Poverty and diminishing opportunity in West Virginia also make it prime recruiting country for our all-volunteer military, and we meet badly damaged veterans. Recruitment from such communities enhances Washington’s ability to wage war and to keep America safe, including the speculators in Greenwich and the politicians in the nation’s capital, who are also kept safe from having their sons and daughters serve in Iraq or Afghanistan.