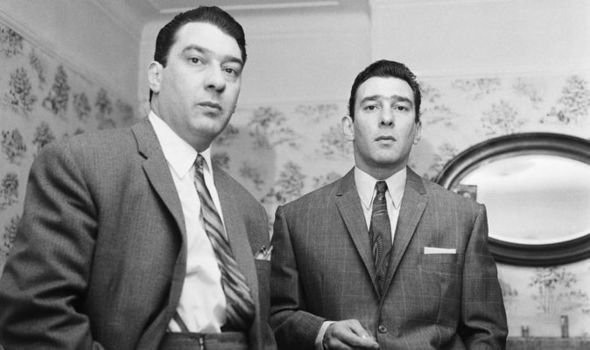 The East London Advertiser of 28 September 1962 was delighted: “Local businessmen Reggie and Ronnie Kray of the Kentucky Club, Mile End Road seem to have a winner with their latest venture the Barn Twist Club, opened just recently in Wilton Place, Knightsbridge. Attractively decorated, the club is open seven days a week from 8 p.m. until two in the morning.” 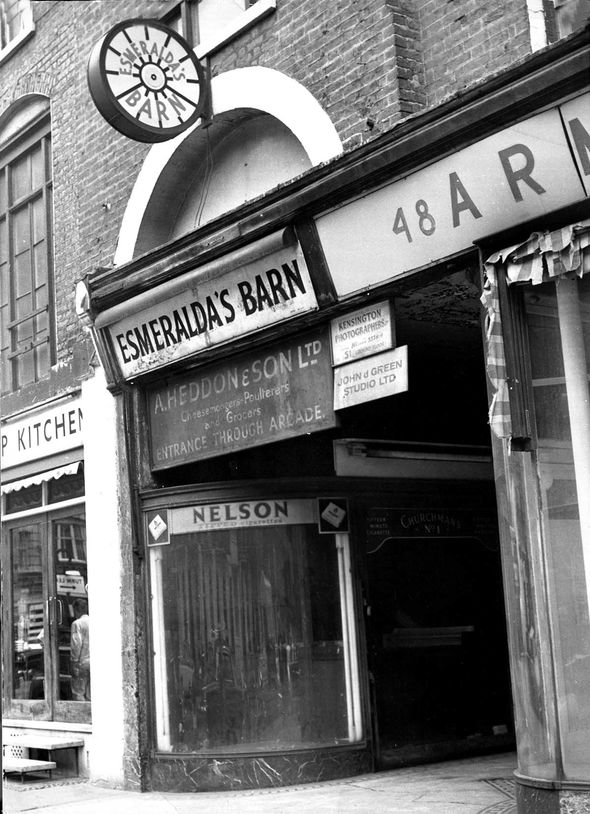 By the time the Krays came to take it over, Esmeralda’s Barn, the once fashionable gaming club in Wilton Place, Knightsbridge, was in decline. With the Barn came the sixth Earl of Effingham whom the Twins used as their gofer. It was always desirable for criminals to have an MP or other public figure to ask questions on their behalf and to bring a façade of respectability to operations.

For example, Billy Hill had the licence of the Cabinet Club in the name of the Trade Union leader and Labour MP Captain Mark Hewitson, while the Richardsons used Sir Noel Dryden MP in a similar capacity.

Effingham fitted that purpose nicely for the Krays.

Mowbray Howard, Lord Effingham, a direct descendant of the man who commanded the fleet which sank the Armada in 1588 and was ennobled for his efforts, had led a louche life.

His family motto was “Virtue is worth a thousand shields”, but he rarely lived up to it. 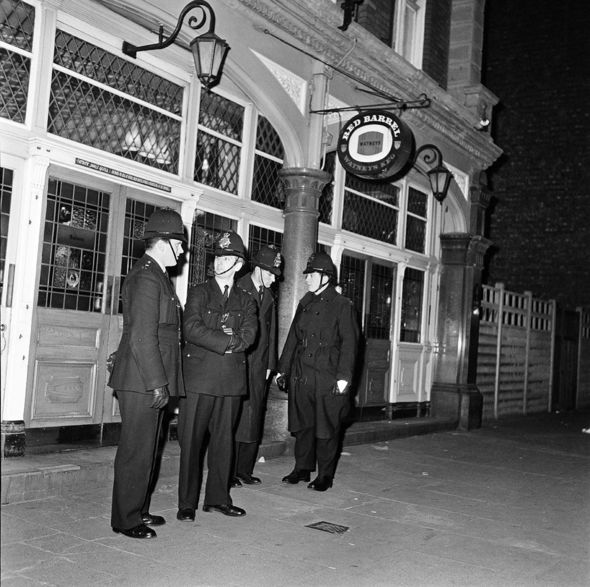 He had been engaged for six weeks in 1929 to Kathleen, the daughter of Ma Meyrick, the celebrated nightclub owner, but this had ended when she gave evidence against him following an eighty man brawl outside the 43 Club in Gerrard Street.

On this occasion he was bound over to keep the peace.

Two years later a conviction for drunkenness followed and in October 1932 he was extremely lucky to avoid a conviction for manslaughter when lay magistrates refused to commit him for trial after his car had hit a pedestrian. 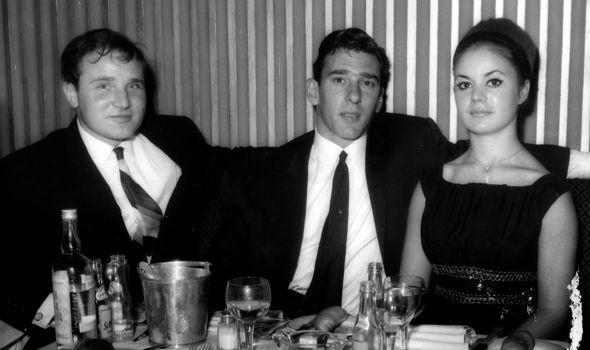 A coroner’s jury had already returned a verdict of unlawful killing.

In 1934 he bounced a cheque and left the country to work in Canada as a goose farmer, buffalo tender and garage hand.

In his absence he was declared bankrupt to the tune of £195.

It was not until 1958 that he was discharged after paying his creditors in full. 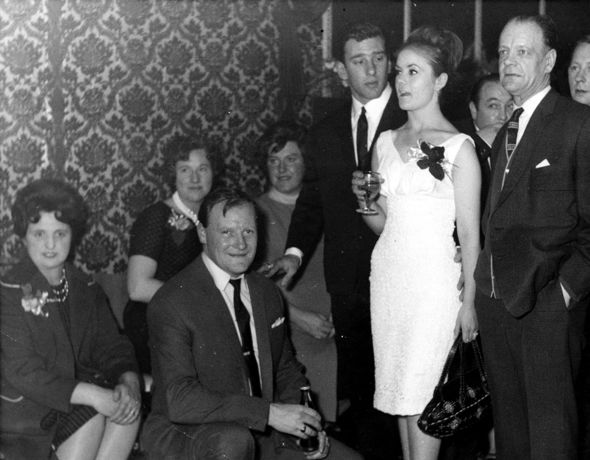 Described in an MI5 file as “a weakling and fond of drink”, in 1938 and back in England he married the “worst kind of adventuress”, the Hungarian-born Manci Gertler, who was working for her lover, the wealthy arms dealer Eduard Stanislav Weisblatt, thought to be an agent of OGPU, the forerunner of the KGB.

Weisblatt reportedly paid Effingham £500 (around £20,000 in today’s currency) to marry Gertler, and promised him a retainer of the equivalent of £1,000 a week.

During the Second World War she was suspected of spying on behalf of Weisblatt, and in 1941 was interned for three months under the Defence of the Realm Act.

Protected from deportation by her marriage to Effingham, on her release she remained in England until she divorced his Lordship on grounds of adultery in 1945. 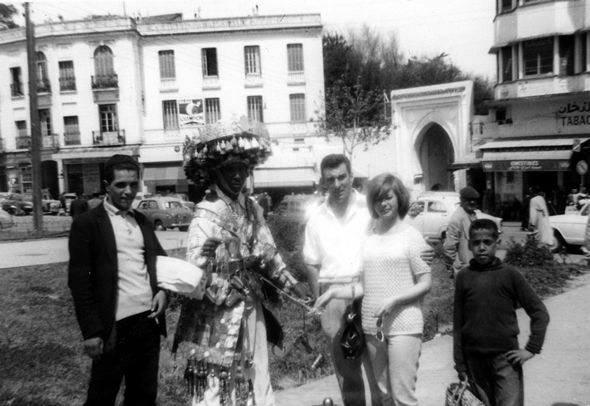 Effingham continued to lead his louche life working intermittently as a barman, running a second-hand bookshop and as a haberdasher’s assistant.

Shortly before he met the Krays he was involved in a business importing electric tin openers.

He thought the Twins “a couple of quiet and rather pleasant chaps. Perhaps a little rough as far as education went.”

They continually referred to him as “Effing” Effingham and, paying him £7 a week to supplement his £4.14.6d-a-day House of Lords attendance allowance, effectively used him as a tea boy when he was not on parade meeting and greeting minor celebrities at the club or at Reggie Kray’s wrestling promotions in the East End. 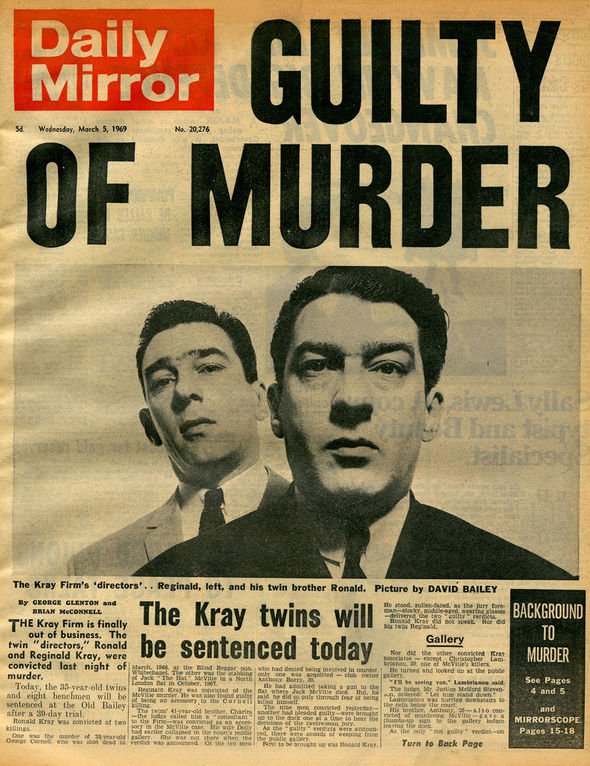 Just as it had been fashionable to visit Charlie Brown’s East End pub before the war, so for a time it was now fashionable to mix with these apparently slightly dangerous figures.

Gerry Parker recalled: “I was invited to the opening night. All black ties. Fellow on the door Big Patsy [Connolly], so big his suit didn’t fit. They thought all you had to do was open a club and take the money.”

However the Guards officers and their friends soon discovered that their gambling debts were not treated in such a gentlemanly way as under previous management.

Late payers and knockers (someone who deliberately refuses to pay) could be dealt with severely. 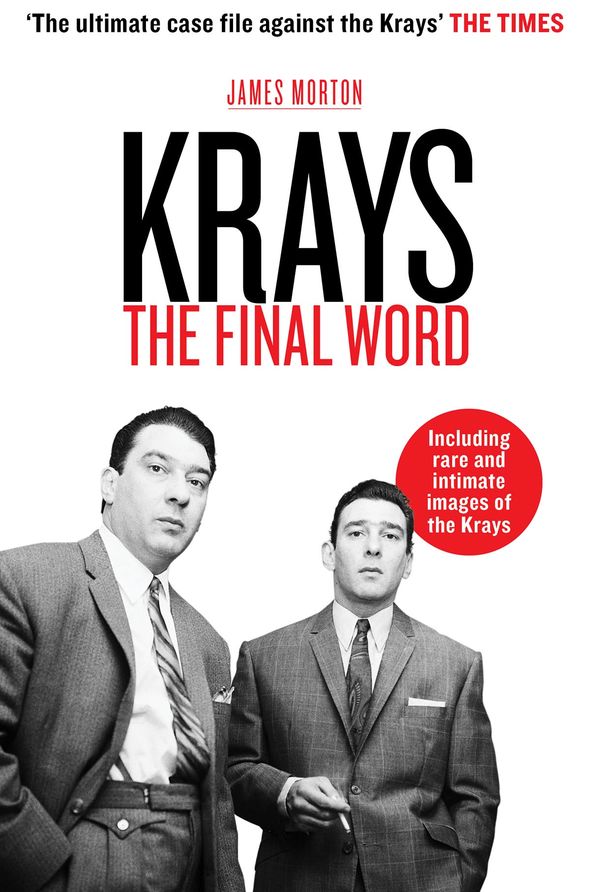 After a redecoration – “They’ve turned the place into a ****ing Maltese restaurant’, said Litvinoff – at first Alf Mancini and Leslie Payne ran the club successfully, making around £800 a week for each of the Twins.

Unfortunately Ronnie took more and more interest in being there, sometimes bringing his parents, who did not blend well with the upper class atmosphere.

Nor for that matter did Charlie and Reggie, who wore the height of gangster chic light blue mohair suits with white shirts and blue bow ties.