Why we British always needed a monarchy: Stephen Bates explores how our country’s history has been shaped by the people on the throne and the powers around it

THE SHORTEST HISTORY OF THE CROWN

The British monarchy continues by means of consent as well as tradition — and many believe it always will. To date, the British people have shown no appetite for a President Blair or Lineker; the polls consistently show republicans at 22 per cent.

What is it about these small islands that the crown still holds sway? Very soon Netflix will start its fifth season of The Crown, gluing audiences worldwide to the schlocky soap opera true monarchists (like me) may refuse to watch.

Better to race through the easily digestible The Shortest History Of The Crown. Stephen Bates — formerly royal correspondent of The Guardian — tells a lively tale of monarchy in the UK, from Saxon warlords to William and Harry.

For at least 1,500 years, the British Isles have had monarchical rulers: the central figures of a changing, often fractious nation (or nations), and enduring objects of fascination in the 21st century. 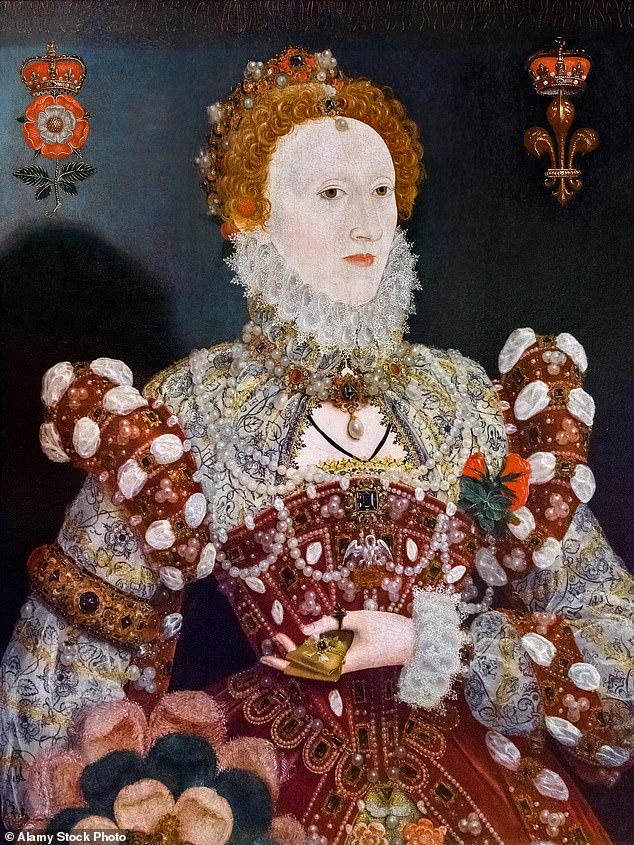 Stephen Bates — formerly royal correspondent of The Guardian — tells a lively tale of monarchy in the UK, from Saxon warlords to William and Harry

In spite of family feuds, usurpation, battles, murder and mayhem, the monarchy has endured.

How? Bates has no doubt: ‘The British Monarchy has survived and thrived due to its flexibility, its eventual willingness to share and then cede executive power, and also because, for most of its existence, it has presided over a relatively stable, homogeneous society.’

Unlike the unbending traditionalists of other royal houses, our monarchs have understood about sharing power. Or they’ve been forced to; several monarchs have been sacked, a few discreetly murdered. Yet only once, for 11 years in the mid-17th century, did anyone consider doing without the institution — and then Oliver Cromwell strutted like a king.

Our history has been shaped by the power on the throne and the powers around it: Church, nobles, Parliament and, most recently, media.

Yet you don’t have to be a flag-waver to view the long story that unfolds in these brilliantly succinct pages as evidence of intriguing exceptionalism.

Bates points out that, ‘unlike France, Germany or Russia, Britain has experienced neither the trauma of total defeat in war, nor of violent revolution’. This matters, as does our geography, insulated from invasion by the sea — a ‘sceptred isle’ indeed.

In 1019, King Canute’s Letter to the People of England promised: ‘I will be a gracious lord and a faithful observer of God’s rights and just secular law.’ On her 21st birthday in 1947 Queen Elizabeth II pledged her life, ‘whether it be long or short shall be devoted to your service . . .’ 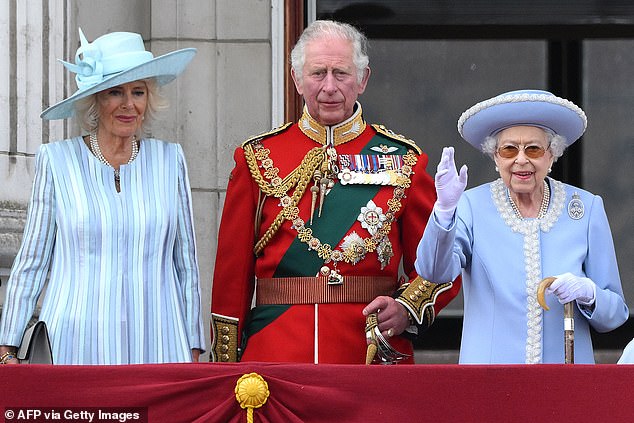 Along the way monarchs good and bad made and broke solemn vows, yet there is an inescapable sense of awe when reading the noble words of Elizabeth I in 1601: ‘I was never so much enticed with the potent name of a king, or the royal authority of a queen, as delighted that God has made me his instrument to maintain his truth and glory and save this kingdom from dishonour, damage, tyranny and oppression.’

The daughter of a monstrous tyrant knew what she was talking about. More than 420 years later our King must be painfully aware of the terrible tyranny of public opinion, arguably made more powerful and lethal now due to the internet than in previous centuries.

Well might Shakespeare’s Henry IV say: ‘Uneasy lies the head that wears a crown’ — and that before Charles I was to lose his in an act of shocking regicide.

Although courtiers may have quaked at the power of rulers, the crown has always had to compromise. The Anglo-Saxon Aethelred promised his nobles that he’d ‘rule justly’ if they let him return from exile. William of Orange accepted limited powers in return for an army to help him defeat France. In the end, even kings have to climb down. After all, it was a powerful coalition of Parliament and the Press which was to make Elizabeth II pay income tax.

When King Charles III and the newly created Prince of Wales shook countless strange hands during the period of mourning for their mother and grandmother, they knew it was their duty.

George I was horrified to learn his royal duties included touching people with scrofula and banned a practice that had endured since Saxon times.

But walkabouts and handshakes are now essential, like the bright colours the late Queen always wore. She knew monarchs must be seen to be believed. But as this fascinating, fact-packed book shows, they must also be seen to adapt to the wishes and needs of a populace which ultimately calls the shots.